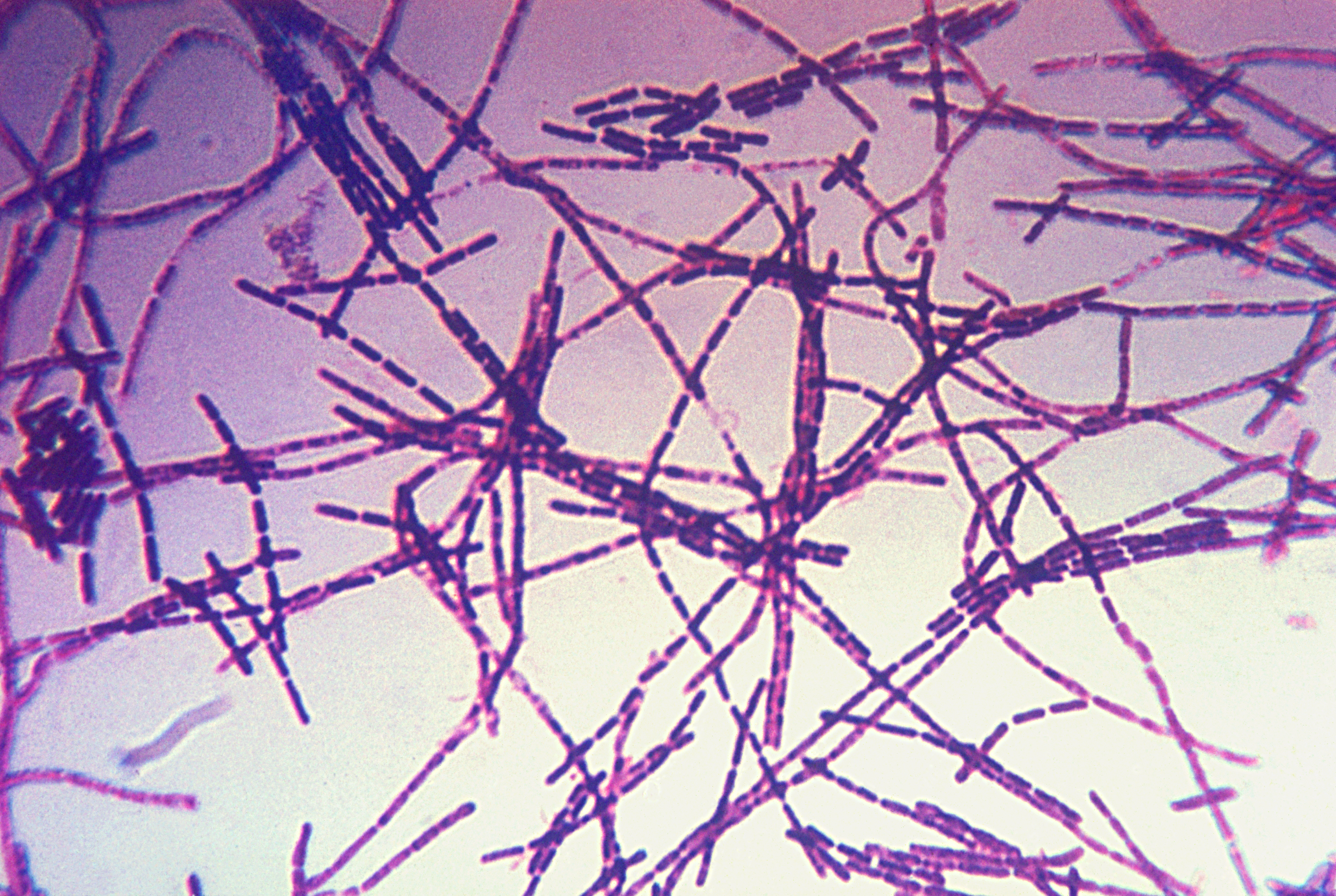 MEDIA ROOTS – Last Thursday co-host of the Media Roots Radio podcast, Robbie Martin was interviewed by Jack Blood on his show, Deadline Live. Everytime the anniversary for 9/11 comes around the media coverage surrounding it completely overshadows another important event, arguably equally as impacting as 9/11 that planted the seeds for the propagandistic false war on terror that continues to this very day. That event was the Anthrax attacks, referred to in American folklore as ‘Amerithrax’.

Ironically the name given to it by the mainstream media is more than telling, an attack which has now been admitted by the FBI to have been an ‘inside job’ (except they say it was the work of a lone nut, who conveniently committed suicide before they brought their ‘case’ forward), the Anthrax attacks not only made Americans feel as if ‘terror’ attacks would continue indefinitly, but the Iraq war and the new buzz word WMD probably wouldn’t exist if it wasn’t for the fear that a 2nd attack in the wake of 9/11 caused.

Robbie speaks about the anthrax attacks in the context of the important and devestating role it played in getting Americans to go along with torture, warrantless surveillence and indefinite premptive war. His musical imprint ‘Record Label Records‘ and the new release, Fluorescent Grey Ambiente (with 10 limited edition original paintings by Abby Martin) are spoken about briefly. Listen to the archived hour long interview from Deadline Live in the link below.

Photo Public Domain from the CDC