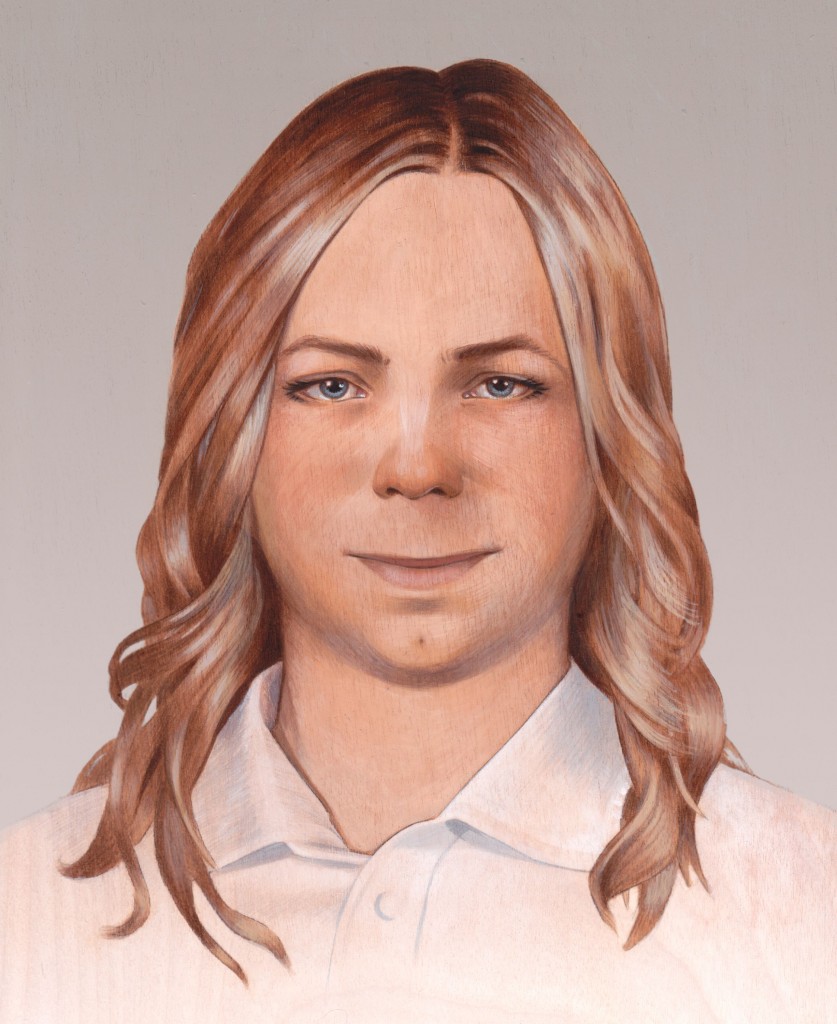 As the futures of whistleblowers like Edward Snowden and Julian Assange hang in the balance, the fate of another has been sealed for 35 years. Chelsea Manning sacrificed it all to leak classified information which exposed some of the most heinous US war crimes from Iraq and Afghanistan.

Manning shattered paradigms yet again by coming out as transgender. In a recent interview from jail, she discusses her legal fight for hormone therapy as a means to help other transgender prisoners to survive. In her first tweet via third party she thanked journalist Alexa O’Brien. And for good reason.

Alexa remains tirelessly dedicated to the Manning case. Since 2012, she’s provided an archive of the only available transcripts of her Manning’s closed trial. Alexa fights not only for whistleblowers, but also to preserve civil liberties. She was one of the plaintiffs on the National Defense Authorization Act lawsuit filed against President Obama, led by Chris Hedges, and was foundational in the US Day of Rage, the initial Occupy Wall Street organizing group.

On this edition of Media Roots Radio, Abby and Robbie Martin speak to Alexa about Manning’s exposures, the ongoing erosion of civil liberties and her research into the conjoining of entertainment, tech and military industries.