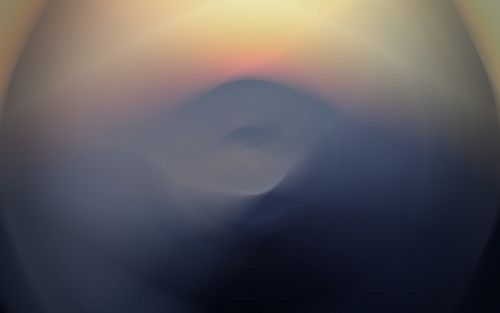 BBC– Antimatter atoms have been trapped for the first time, scientists say. Researchers at Cern, home of the Large Hadron Collider, have held 38 antihydrogen atoms in place, each for a fraction of a second.

Antihydrogen has been produced before but it was instantly destroyed when it encountered normal matter. The team, reporting in Nature, says the ability to study such antimatter atoms will allow previously impossible tests of fundamental tenets of physics.

The current “standard model” of physics holds that each particle – protons, electrons, neutrons and a zoo of more exotic particles – has its mirror image antiparticle.

The antiparticle of the electron, for example, is the positron, and is used in an imaging technique of growing popularity known as positron emission tomography.