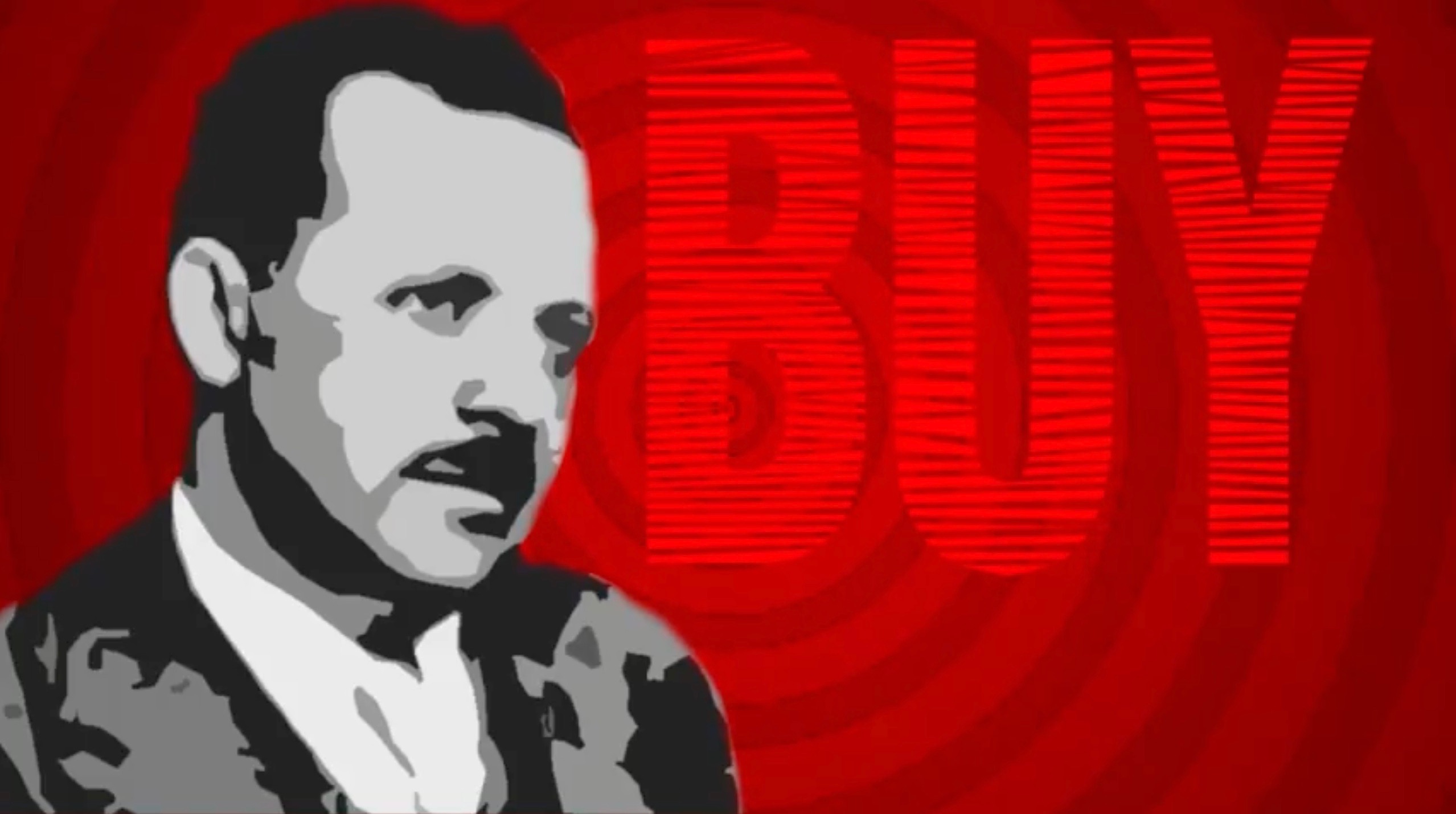 It’s been estimated that an average American living in cities sees up to 4,000 ads a day. This toxic culture of mindless consumption exploits our innermost insecurities and desire to meet impossible standards. The corporate PR machine is enormously successful due to model created by a man named Edward Bernays nearly a century ago.

The nephew of Sigmund Freud, Edward Bernays is considered the father of modern propaganda, or public relations. An Austrian aristocrat, Bernays first contribution to the United States was helping President Woodrow Wilson sell the idea of World War I as a noble mission to spread democracy in Europe. In order to create the engineering of consent, Bernays argued, you must appeal to the unconscious mind.

And on behalf of numerous corporate clients, Bernays helped perfect the tools of manipulation and conditioning that are used today. To understand more about the history of propaganda and the collusion between the U.S. Empire and the fourth estate, Abby Martin sits down with Professor of Media Studies at NY University, Mark Crispin Miller, who wrote the intro to the new edition of Bernays 1928 seminal book, Propaganda.

2 thoughts on “Propaganda and the Engineering of Consent for Empire”