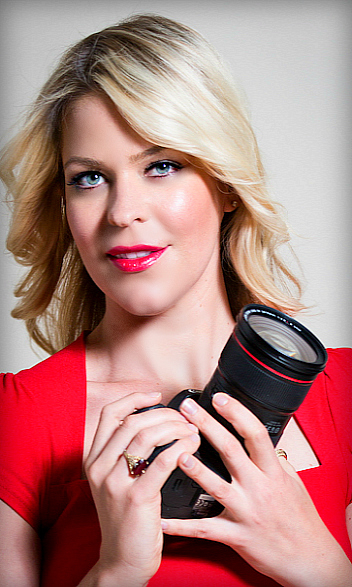 Have you ever found it odd that a side effect of Cymbalta, a leading anti-depressant, is suicide? It seems counterintuitive, but in a country where medicine is dictated by Big Pharma, such a paradox is hardly surprising.

That’s because, as former CNN correspondent Amber Lyon points out, Western medicine treatments are not intended to get to the root of the sickness.

The result of prolonged medical treatment is a country with 70% of its citizens on prescription drugs. And perhaps more shocking, where at least one fifth of its population is taking five or more prescription pills.

The US remains one of only two countries in the world with direct-to-consumer advertising, and the sheer amount of pills flooding the market is having deadly results. According to the book Our Daily Meds, nearly 100,000 Americans die each year from prescription drugs, roughly 270 people every day.

With the innate perils of these drugs becoming more evident, Lyon dedicated her journalism to finding another way to treat psychological illnesses. Her personal experience curing Post Traumatic Stress Disorder (PTSD) with psilocybin mushrooms led her into a world of research establishing that what we’ve been told by the establishment about psychedelics is wrong.

Lyon travelled around the world to legally take psychedelics with foreign cultures that have used them medicinally for thousands of years. She explains that when done in a safe setting, these psychedelic therapies allow people to confront, process and purge their darkest memories, instead of numbing them with pharmaceuticals.

How Psychedelics Are Saving Lives

Amber Lyon joined Abby Martin on Breaking the Set to debunk the myths surrounding psychedelics and explain their proven benefits.

Lyon launched the website Reset.Me in order to change the narrative and spread awareness about the benefits of psychedelics.

2 thoughts on “Journalist Amber Lyon: The War on Drugs is a Human Rights Crisis”