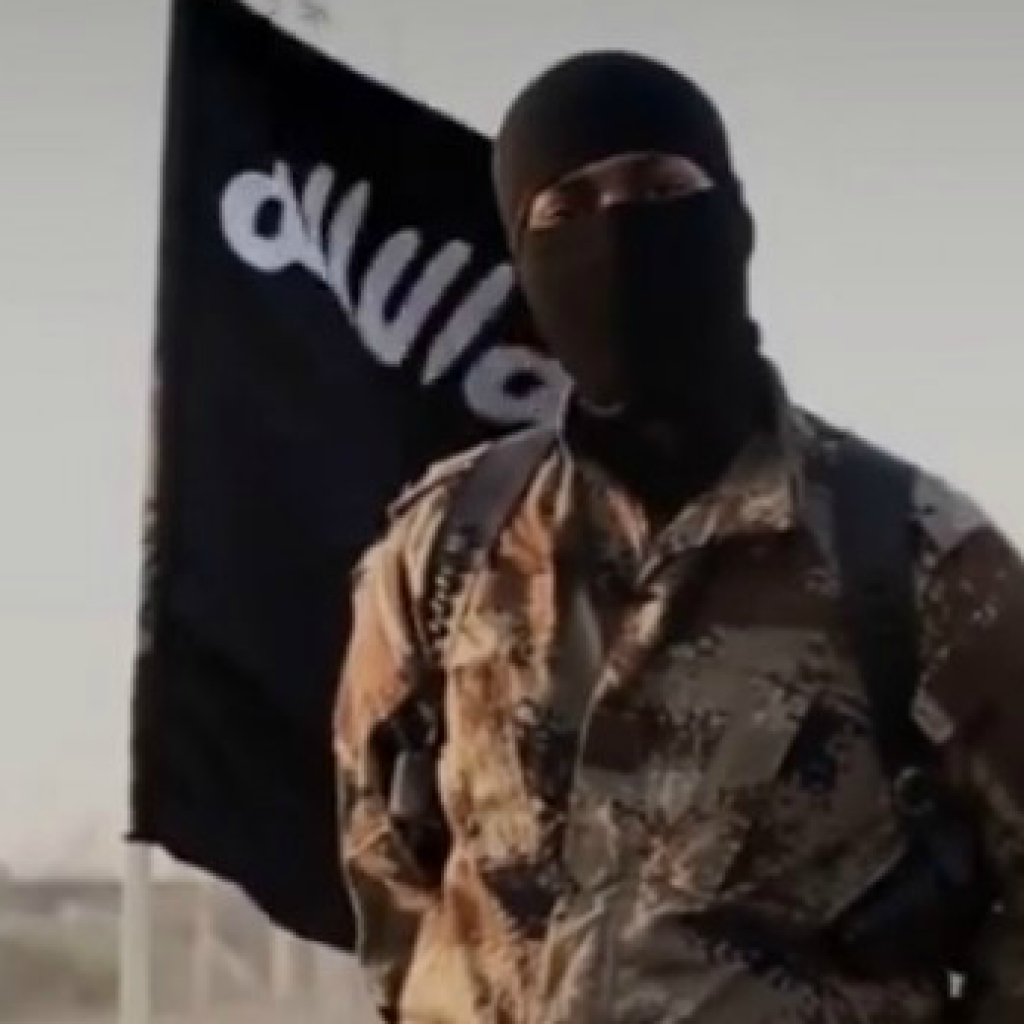 In light of the Paris attacks there has been a rise in anti-Muslim animus as well as a deluge of propaganda and myth-making by the establishment media. Not only has inciteful political rhetoric been rationalized, but the hysteria has pushed many into calling for infringements on civil rights for American Muslims.

In the United States fear mongering about terrorism has become theatrical, reaching such a degree that the shooting in San Bernardino is being framed as an organized ISIS plot instead of conventional US gun violence, despite the FBI admitting that they have found no connection to a foreign terrorist organization.

The cartoonishly fascist nature of Donald Trump’s politics may essentially force voters into joining the Hillary Clinton camp due to a mess of demoralization, orientalist panic, and the entertainment-laced agitprop being spread by news outlets. And still there exists a troubling reality, that Donald Trump’s alarming rhetoric—including his calls for Muslims to wear forms of identification documenting their religion and banning Muslim immigrants entirely—is acceptable by large swaths of Americans. It reveals that anti-Muslim bigotry, which is being aided by a new Cold War push and the lack of a diverse press, is taking a more dramatic turn.

Join Abby and Robbie Martin on Media Roots Radio as they parse through the overwhelming disinformation regarding what many have branded “the second biggest terrorist attack since 9/11”, as well as the formulaic and hysterical response that has become emblematic following such tragedies.