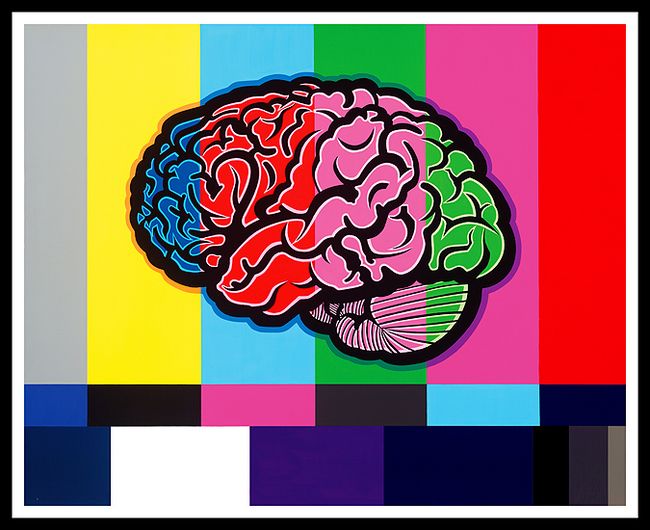 MEDIA ROOTS — The written word still exists for those still interested in exploring our self-imposed boundaries of consciousness and reality and understanding of the universal collective oneness of humanity.  How much humanity do we allow ourselves?

On the subject of false consciousness in his paper entitled “The State, Class and False Consciousness Within the American Working Class,” Dr. Jeremy Cloward recently cited Italian philosopher Antonio Gramsci from the 1930s:

“[Gramsci] contended that the working class is not simply subject to the political and economic ideology of the bourgeoisie that is imposed on them by that class but instead can help shape its own conscious mind through its own institutions (e.g., labor unions, workers literature, etc.). ”

But we have to do it, we have to shape our own consciousness, we have to debate these things, discuss these things, create our own institutions with real legal/political clout, not just supplication along pre-permitted routes and timeframes of controlled dissent sanctioned by the state.  Indeed, we must shape our own institutions, rank-and-file driven unions, grassroots political parties, to challenge the status quo through the rule of law and make manifest the will of the 99% in legal-political terms.  Perhaps, in our own little activist circles we think we’re all already on the same page.  We may think we’re all radicals, it’s nothing new for us.  Yeah, we know the system’s rotten.

But it seems we fetishise complaining and protesting.  We agree, we must exercise our First Amendment rights and engage in civic participation in the town square, the town hall, the agora.  Direct action is crucial.  But we must also act consistent with our own views and class position.  That means voting consistently with our class position (if we believe in democratic elections, or actively seeking to do away with them, if not).

I want to participate.  Do you want free and fair elections?

“Open up your eyes and look within
Are you satisfied (with the life you’re living)?”

Perhaps, the question of false consciousness, wherein Dr. Cloward notes that people don’t even realise how fucked they are, they don’t even realise how much better their daily lives could be without the tyranny of false democracy, without acquiescing through abstention in their own misery or voting for the false promise of the Democrat Party; perhaps this problem is a subjective one.  Perhaps, people have found happiness in slavery, as Trent Reznor sang.

Fuck that, you say.  I ain’t no slave.  Then we look around.

Perhaps, it’s like The Matrix character Cypher, who didn’t want to be freed, who wanted to be returned to his happiness in slavery:

“You know, I know this steak doesn’t exist.  I know that when I put it in my mouth, the Matrix is telling my brain that it is juicy and delicious.  After nine years, you know what I realise? [Takes a bite of steak]  Ignorance is bliss.”

But, then, Cypher was given a choice.

What choices do we make?  To protest the ills of a de facto two-party dictatorship and then line up every few years to vote them back into power or acquiesce through abstention.

“The culture war is over.  Everyone lost.”

Is it too late?  It’s never too late for many of us.  That’s why we’re dreamers, isn’t it?  We want to wake up our neighbours who are sleeping or hypnotised.

Wake the folk up.

In two film roles Lawrence Fishburne played characters seeking to wake up his neighbours:  School Daze by Spike Lee and the Wachowski’s trilogy.

In academic terms, we can debate the state, class, and false consciousness.  Fighting for free and fair democratic elections or advocating abstention a la anarcho primitivism or what have you.

May the best, most-life affirming and sustainable, ideas conducive to socioeconomic justice and equality win the debate.

But first we must be awake

From theory to Socratic discourse to policy in action.