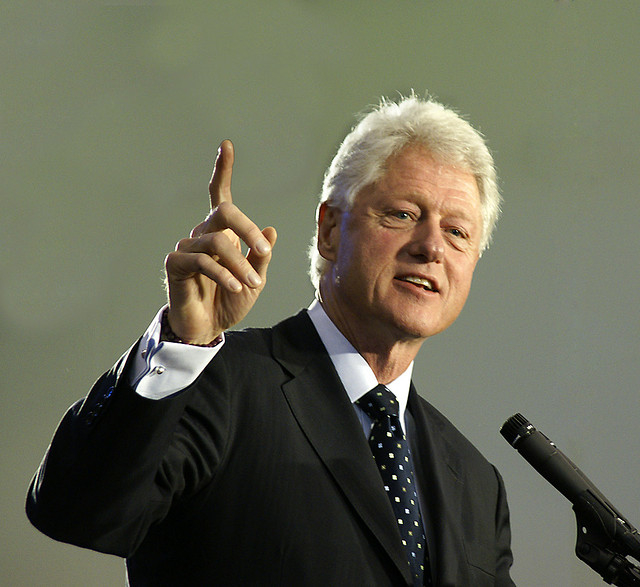 Many people who became politically aware, or ‘woke up’ after 9/11 might wrongly assume that warrantless wiretapping, rendition of terror suspects, the formation of the Homeland Security Agency and predator drones were spearheaded by the Bush administration.

Yet the framework for the ‘War on Terror’ was put in place by President Clinton. Not only did Clinton have several opportunities to either capture or kill Bin Laden, but in the year prior to leaving office, he was warned with eerily similar Presidential Daily Briefs (PDBs) to Bush about imminent US plane hijackings. Throughout the 90s, the Taliban rose to power with the help of the Pakistani ISI, Unocal, the CIA and Enron, under Clinton’s term.

On this edition of Media Roots Radio, co-host Robbie Martin dissects the Clinton administration’s role in establishing the perpetual war against ‘terror’ as part of his 9/11 Bulletin series, once again exposing disturbing uniformity across both parties.