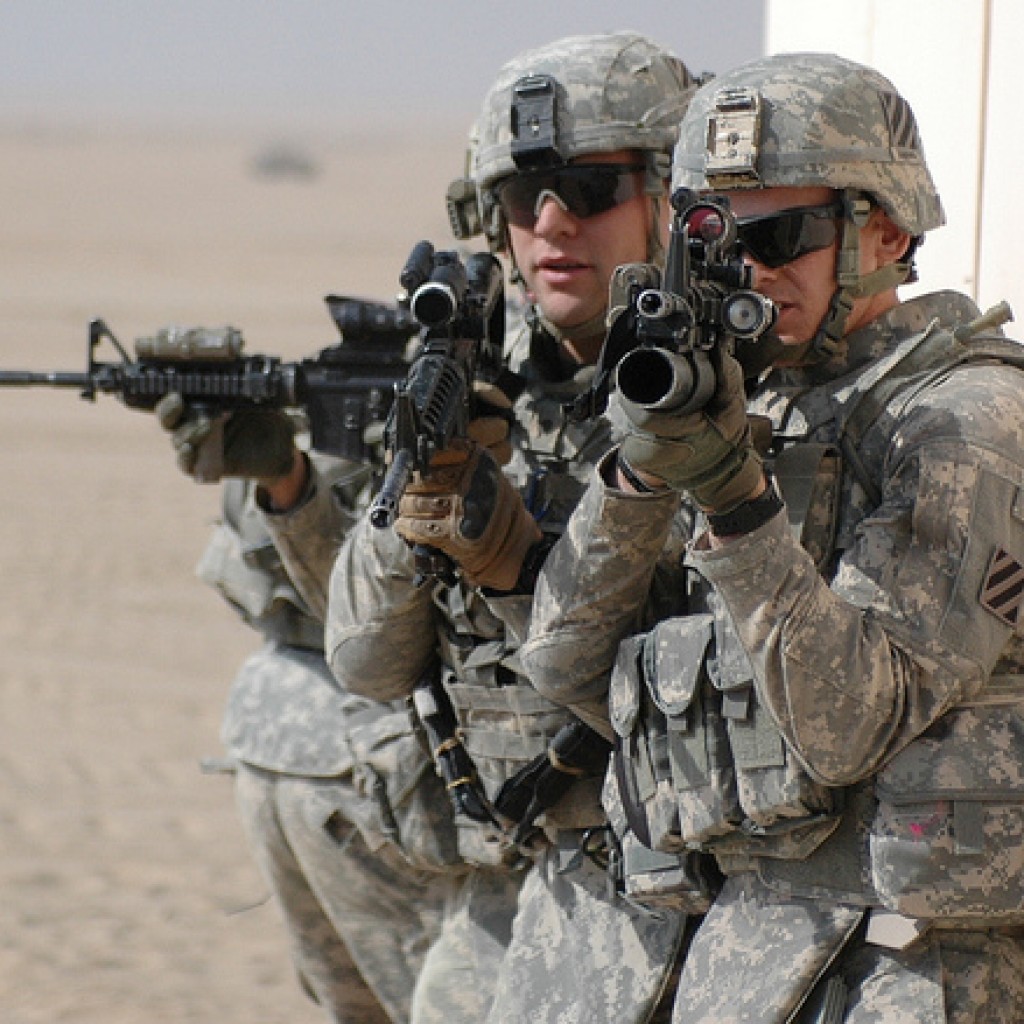 The so-called “Global War on Terror,” which has wreaked the globe in ceaseless warfare, has long been draped in the language of humanitarian imperialism. The United States has worked tirelessly in order to paint military invasions as liberatory efforts, using the 9/11 attacks as both a shield and a catalyst.

While men and women die fighting wars on behalf of US politicians, who admit that they cannot win the very conflicts they wage, patriotism is used to turn aimless combat into fundamental battles of legitimacy and self-security.

All the while, a US policy of aggression that spans democratic and republican administrations has ripped any sense of security out of the lives of Afghan and Iraqi civilians, among others. Afghanistan’s future was said to be democratic post-US invasion, but reality has been quite different. At the start, in order to combat Soviet influence in the region, not only did the US hand out millions of dollars and weapons in order to fund extremist groups, the mujahideen were warmly welcomed by White House officials. In Iraq the US employed sanctions in order to better decimate the country should politicians choose to divide it. That time came with the first salvo of the war on Iraq which turned the cradle of civilization into a bloody epicenter of cancer and orphans.

ISIS rose out of the ashes of the very death and chaos in the region that the US has created. US foreign policy, which is based on military and economic alliances, has given extremist forces the arms and the reason to continue in their brutalization of minority sects. But ISIS isn’t the only group arrogantly taunting civilians with death; Obama’s administration has turned the calm skies of places like Pakistan into nightmarish killing fields with his drone policy, and his drone program is only getting bigger.

Watch as Abby Martin delves into the lies of the US Empire and uncovers how the establishment media has distorted historic realities, and used 9/11 in order to fuel America’s two longest running wars.

9/11 and The Belligerent Empire

Photo by US Army