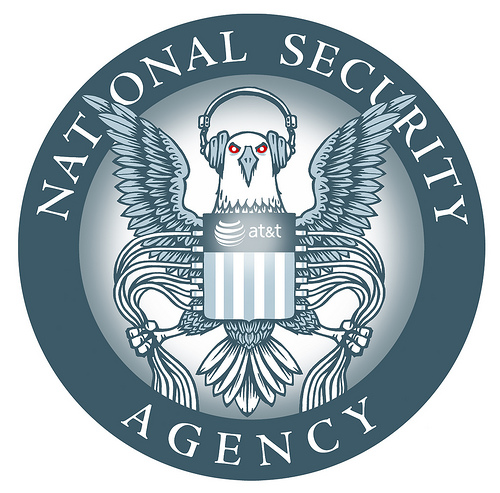 In the few public interviews given by NSA whistleblower Edward Snowden, he’s hinted at having access to documents that include CIA outpost locations and secret agents’ names. Yet Snowden has also outlined the agreement he made with journalists to vet the documents carefully, and consult with the government before every release to ensure no harm to national security.

Russ Tice, the first post-9/11 NSA whistleblower said that he would have ‘shot Snowden’ himself if he had leaked juicier documents Tice refers to as ‘the jewels’, presumably in reaction to the potential dangers posed by what’s considered legitimate spying, black-ops programs and/or by exposing the people who secretly work within the intelligence sector.

Interested in how other NSA whistleblowers feel about this potential scenario, Media Roots posed the question to former AT&T technician turned NSA whistleblower Mark Klein in an exclusive radio interview.

Media Roots: What would be your opinion of Snowden if he leaked everything that he had without any regard for protecting intelligence assets names?

Mark Klein: I would say well, he did a heroic thing and it’s better the world knows the crimes that the government’s committing. Frankly a lot of the people who might get exposed, whose lives might be in danger, probably are bad people anyways. I’m from the 70s, my hero in the 70s was Philip Agee who exposed a whole list of names of CIA agents all over the world, because he figured rightly that the CIA was a dangerous, evil organization whose main task was to assassinate people, and he was right. I don’t give a shit what happens to the CIA, I hope this organization is dismantled and destroyed, it’s dedicated to assassination, that’s what it’s always done.

Klein’s blistering critique against the US intelligence apparatus differs greatly from statements made by any other NSA whistleblower. As a private sector employee, he never held any allegiance to the US government, nor signed any secrecy oath in contrast to other former NSA employees like Bill Binney, Thomas Drake, Kirk Wiebe, and Russ Tice.

The typical template framing how Snowden’s leaks could have or did put American service members lives at risk is always met with adamant denial from those involved, especially Glenn Greenwald (with Shepard Smith and Bill Maher) and even Snowden himself. Understandably, when facing potential espionage charges, the exaggerated construct of harm devised by National Security state apologists has to be countered with a measured response by people in positions like Greenwald.

Though hypothetically speaking, if Snowden had leaked information like this, do secret CIA agents even deserve protection? Does an unabashed assassination and torture agency sponsoring an illegal arms trade and funded by our tax dollars really deserve a cloak of secrecy any longer?

Instead of shying away from the potentially false premise that lives might be in danger from the ongoing leaks, why are journalists not confronting it with a similar line to what war-criminal-walking-free Dick Cheney said about the public outrage regarding the Iraq war?

Written by Robbie Martin of Media Roots, @fluorescentgrey on twitter

Photo from the EFF