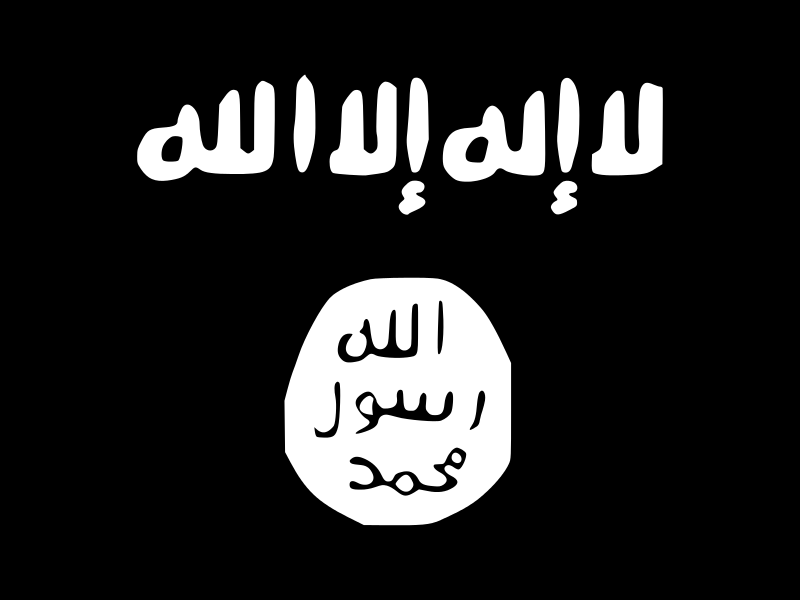 VICE – The Islamic State, a hardline Sunni jihadist group that formerly had ties to al Qaeda, has conquered large swathes of Iraq and Syria. Previously known as the Islamic State of Iraq and Syria (ISIS), the group has announced their intention to reestablish the caliphate and declared their leader, the shadowy Abu Bakr al-Baghdadi, as the caliph.

Flush with cash and US weapons seized during recent advances in Iraq, the Islamic State’s expansion shows no sign of slowing down. In the first week of August alone, Islamic State fighters have taken over new areas in northern Iraq, encroaching on Kurdish territory and sending Christians and other minorities fleeing as reports of massacres emerged.

Elsewhere in territory it has held for some time, the Islamic State has gone about consolidating power and setting up a government dictated by Sharia law. While the world may not recognize the Islamic State, in the Syrian city of Raqqa, the group is already in the process of building a functioning regime.

VICE News reporter Medyan Dairieh spent three weeks embedded with the Islamic State, gaining unprecedented access to the group in Iraq and Syria as the first and only journalist to document its inner workings. In part one, Dairieh heads to the frontline in Raqqa, where Islamic State fighters are laying siege to the Syrian Army’s division 17 base.

VICE: From ISIS to The Islamic State

Phyllis Bennis, Director at the Institute for Policy Studies, discusses ISIS’ roots, tactics, goals and how the group can be stopped without blowing up more of Iraq on Breaking the Set.