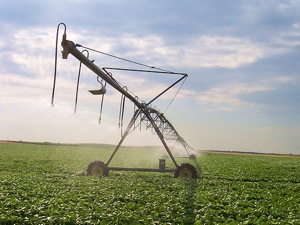 HUFFINGTON POST– This study was just routine,” said Russian biologist Alexey V. Surov, in what could end up as the understatement of this century. Surov and his colleagues set out to discover if Monsanto’s genetically modified (GM) soy, grown on 91% of US soybean fields, leads to problems in growth or reproduction. What he discovered may uproot a multi-billion dollar industry.

After feeding hamsters for two years over three generations, those on the GM diet, and especially the group on the maximum GM soy diet, showed devastating results. By the third generation, most GM soy-fed hamsters lost the ability to have babies. They also suffered slower growth, and a high mortality rate among the pups.

And if this isn’t shocking enough, some in the third generation even had hair growing inside their mouths—a phenomenon rarely seen, but apparently more prevalent among hamsters eating GM soy.