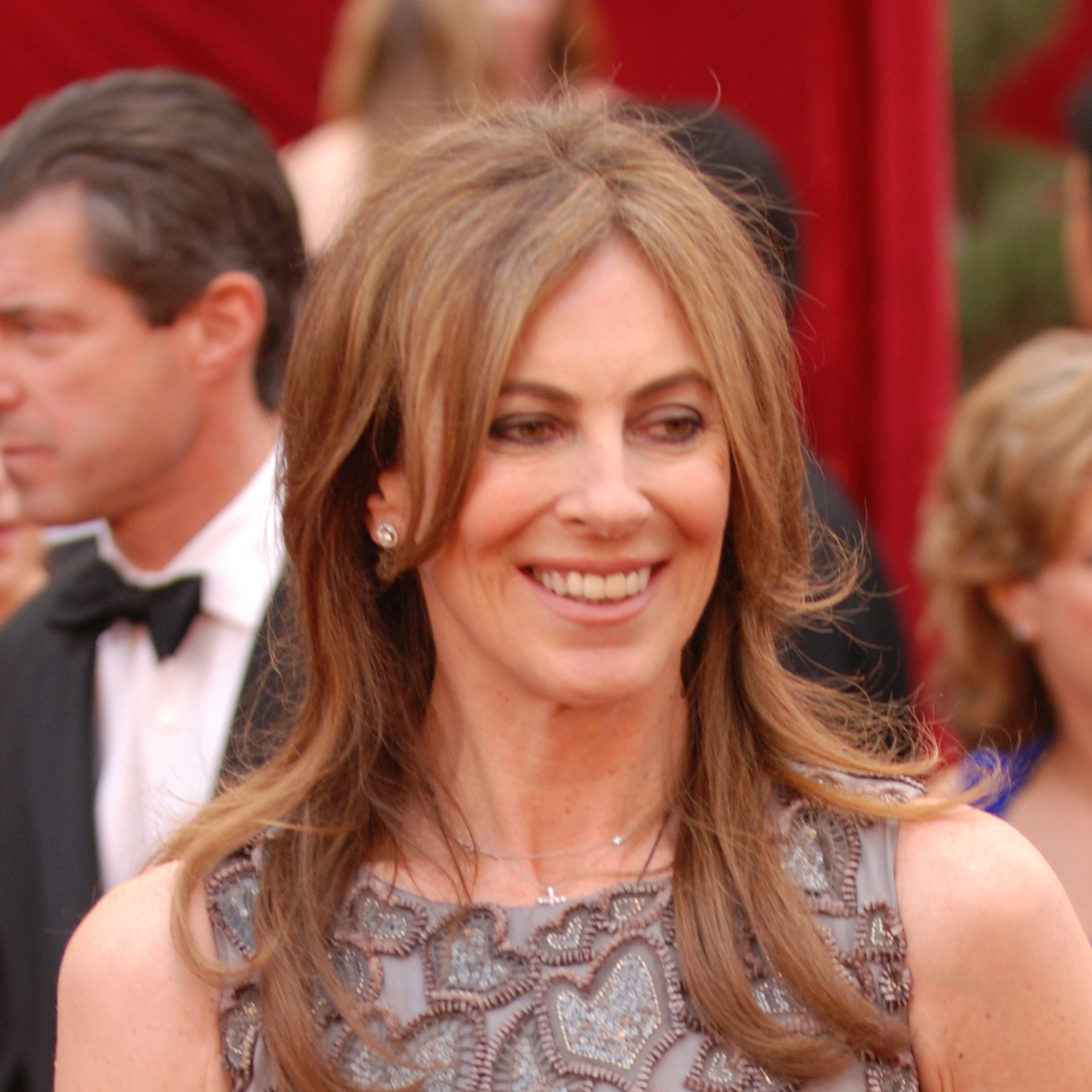 MEDIA ROOTS – Kathyrn Bigelow made a huge splash at the 2010 Academy Awards by usurping predicted winner Avatar with her depiction of soldiers fighting in Iraq in her movie The Hurt Locker.  The Oscar winning film was revered by conservatives and anti-war liberals alike for its ‘balanced’ and ‘realistic’ tone, but in reality the movie is a clever form of pro-military American propaganda.  It depicts an imaginary super hero-like character wearing a bomb protection suit, whose sole job is to diffuse IEDs from military zones.

Bigelow’s follow up film to The Hurt Locker is called Zero Dark Thirty, which will portray a real time account of the unfounded Seal Team 6 raid that supposedly killed Osama Bin Laden.  Considering how the film is scheduled to be released immediately following the Presidential election, the Obama campaign will likely be ecstatic with the additional marketing boost they will receive from the Hollywood hype.  While a movie about this event was probably inevitable, regardless of government involvement or sanction, one can’t help but wonder how close the relationship between the White House and Hollywood was in this particular case.

It’s been long known that movies glorifying our military receive free props and sets from said military as long as the movie’s message is pro-military.  This type of quid pro quo has been commonplace in Hollywood for years, a perfect example being Top Gun, the popular eighties movie about U.S. Navy pilots.  However, syncing up political propaganda movie releases with major political events is something relatively new.  In 2006, the respected, gritty filmmaker Paul Greengrass released United 93, which illustrated via shaky cam the events that supposedly took place on the doomed Flight 93 before its inevitable demise on 9/11.  The coincidental timing of United 93’s release coinciding with the trial of supposed twentieth hijacker Moussai cannot be denied.  During his trial, they focused heavily on the events of Flight 93, even playing unreleased audio recordings from the plane.  United 93’s marketing campaign happened simultaneously with the media hype surrounding the trial.

Even though Democrats will argue that Obama isn’t running his re-election primarily on the supposed targeted killing of Bin Laden, it has been one of the main pillars of the Obama administration.  On top of the billion dollars that Obama already has at his disposal, he will now have the full force of a Hollywood movie marketing campaign behind his election which can be argued as the most expensive campaign advertisement ever made.  The trailers for Zero Dark Thirty will most likely be running constantly on television leading up to election day.

It was previously unclear if the White House had any direct involvement in the movie, but now there is ample proof that Bigelow and crew were given exclusive access to classified details in order to make the film that no one has ever seen.  Despite Obama’s claims that little facts about the raid could be made public because of “national security” purposes, apparently it was fine to share this information with a multi million dollar Hollywood production.

Not only is it highly disturbing that the corporate controlled media regurgitated this manufactured narrative of an event no one actually witnessed, but now it’s combined with an expensive major Hollywood dramatization that will make millions of dollars.  This collaboration will cement the government narrative forever in the American psyche, causing historical revisionism to prevail over truth.

Glenn Greenwald and Abby Martin of Media Roots and RT TV explore the significance of the link between the White House and the upcoming Bin Laden movie.  Abby discusses the subject with a White House reporter and writer from Politico on RT TV; notice as the guest shuts down Abby’s rational questioning about the raid while providing no proof to the contrary, instead he repeats official government propaganda as if it were religious dogma.

SALON – As part of a court order in the Judicial Watch lawsuit, the Obama administration yesterday disclosed dozens of emails from the DoD and the CIA documenting that, as NBC News put it, “the Obama administration leaked classified information to filmmakers on the raid that killed Osama bin Laden.” Politico‘s Josh Gerstein added: “Just weeks after Pentagon and Central Intelligence Agency officials warned publicly of the dangers posed by leaks about the raid that killed Osama bin Laden, top officials at both agencies and at the White House granted Hollywood filmmakers unusual access to those involved in planning the raid and some of the methods they used to do it.”

The internal administration documents — which pointedly note that the film has a “release date set for 4th Qtr 2012 (Sep-Dec)” — reveal enthusiastic cooperation with the filmmakers by top-level DoD officials, including Undersecretary of Defense Michael Vickers, all done at the direction of the White House. The very first DoD email indicates the request to work with the filmmakers came from the White House. Then-CIA Director Leon Panetta is deemed “very interested in supporting” the film. The documents also reveal a meeting between the filmmakers and Obama’s chief counter-Terrorism adviser John Brennan and National Security Council Chief of Staff Denis McDonough, at which the two White House officials shared information about “command and control.” The DoD officials meeting with the filmmakers were given the White House talking points from the night of the raid, which including hailing the President’s actions as “gutsy” and stressing the heavy involvement of the White House in the raid.

Abby Martin discusses the Bin Laden leak on RT with a writer from Politico.