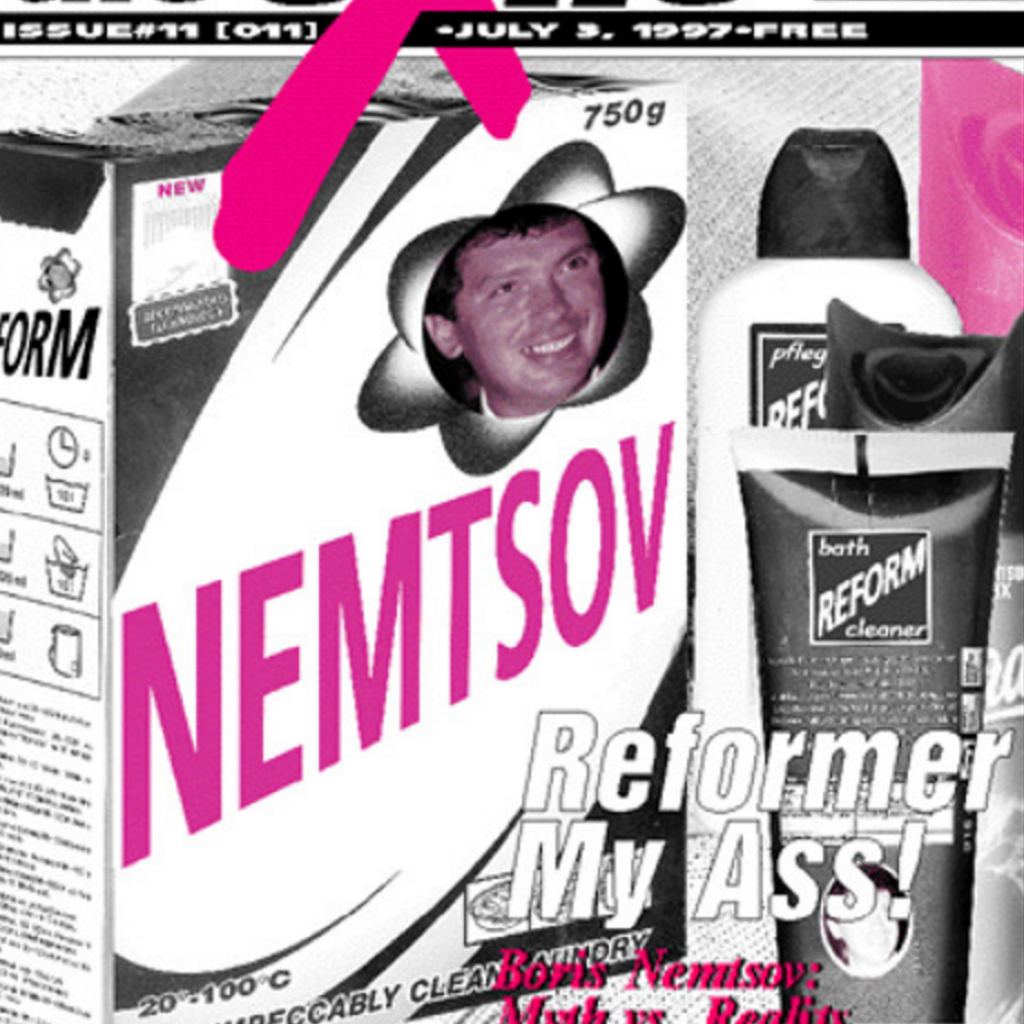 Journalist Mark Ames is the founder of The Exile, Exiled Online and regular contributor to Pando Daily. In Russia, he worked on the satirical, hard hitting paper The Exile with journalist Matt Taibbi from the late 90s until it was shut down by Moscow’s media censorship arm in 2008.

Ames’ history with The Exile begins with him fleeing the US at the start of the Clinton years, and heading to Russia at the end of 1993. Living in the post-Soviet Union era, he describes Moscow as being “the capital of a collapsed Empire”.

Little voices existed at the time that were speaking out about Russia being plundered blind with the assistance of the international community, specifically The United States. During the country’s neoliberal firesale, there were several assassinations of journalists and political figures, the average Russian male life expectancy went from 68 to 56, and suicide rates skyrocketed.

Despite all the horrors that transpired, the Yeltsin administration was portrayed as being fun, and jolly, and mainstream foreign reviews of his presidency were intensely positive because he posed no threat to US interests. Quite the contrast to how the Putin administration is viewed today through Western lens.

Robbie Martin of Media Roots speaks to Mark about his experience in Russia, the oft-ignored legacy of the corrupt Boris Yeltsin years after the fall of the USSR, the neoliberal pillaging of the country, and complexities of the current information war.