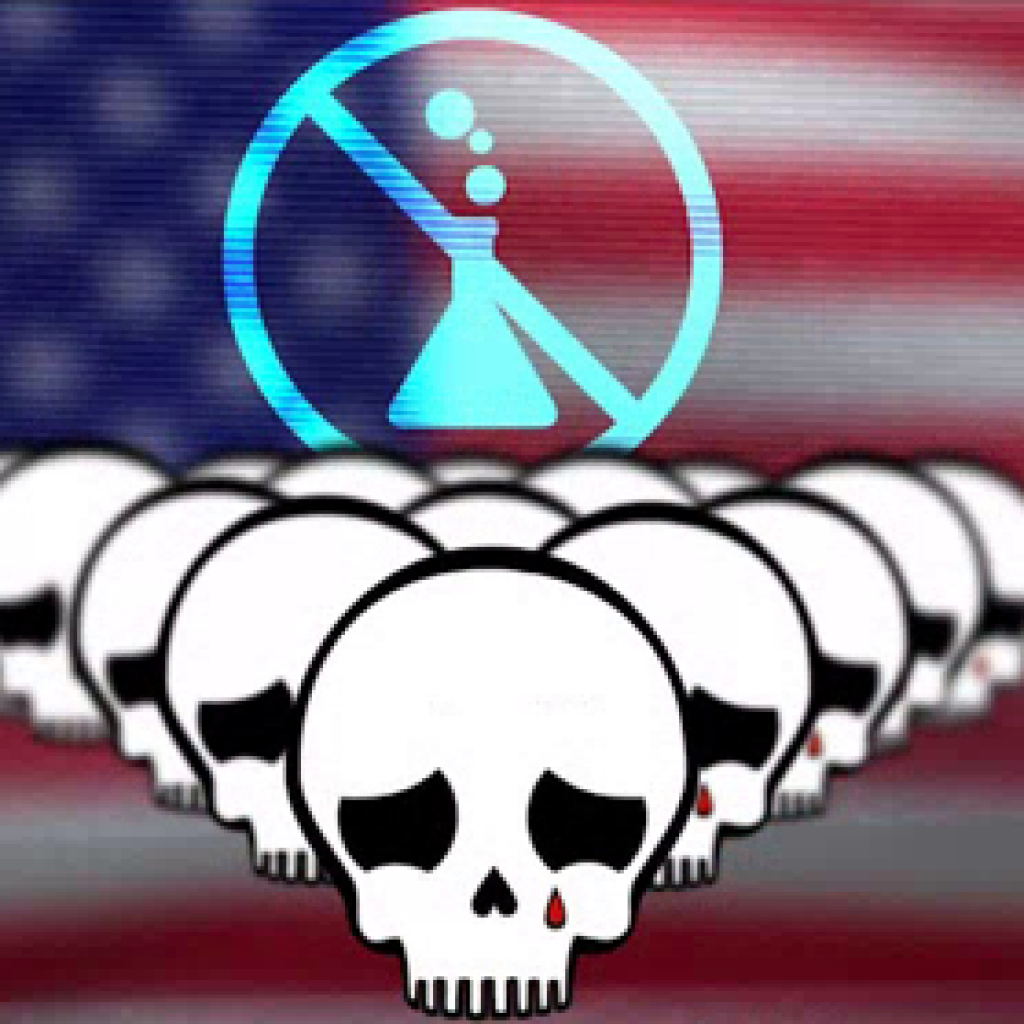 On Memorial Day, politicians will speak at ceremonies all over the country and repeat their favorite mantra: “Support the troops.”

This pledge is hammered into the American psyche at every turn. But there’s a hidden, dark history that shows that the politicians are in fact no friend to service members–but their greatest enemy.

An easy way to prove this is to look at how they so quickly betray and abandon their soldiers after purposely ruining their lives, and even after using them as literal lab rats.

In this disturbing chapter of The Empire Files, Abby Martin documents decades of experimentation on unwitting US troops—from nuclear tests to psychotropic drugs—as well as knowingly exposing them to deadly poisons, from Agent Orange to sarin gas.

Most infuriating is that the hundreds of thousands of veterans seeking help from the government for the side-effects of these tests are always met with lies and denial. Be prepared to be armed with info and pissed off about how veterans are really treated in the US Empire.

Used & Betrayed: 100 Years of US Troops as Lab Rats