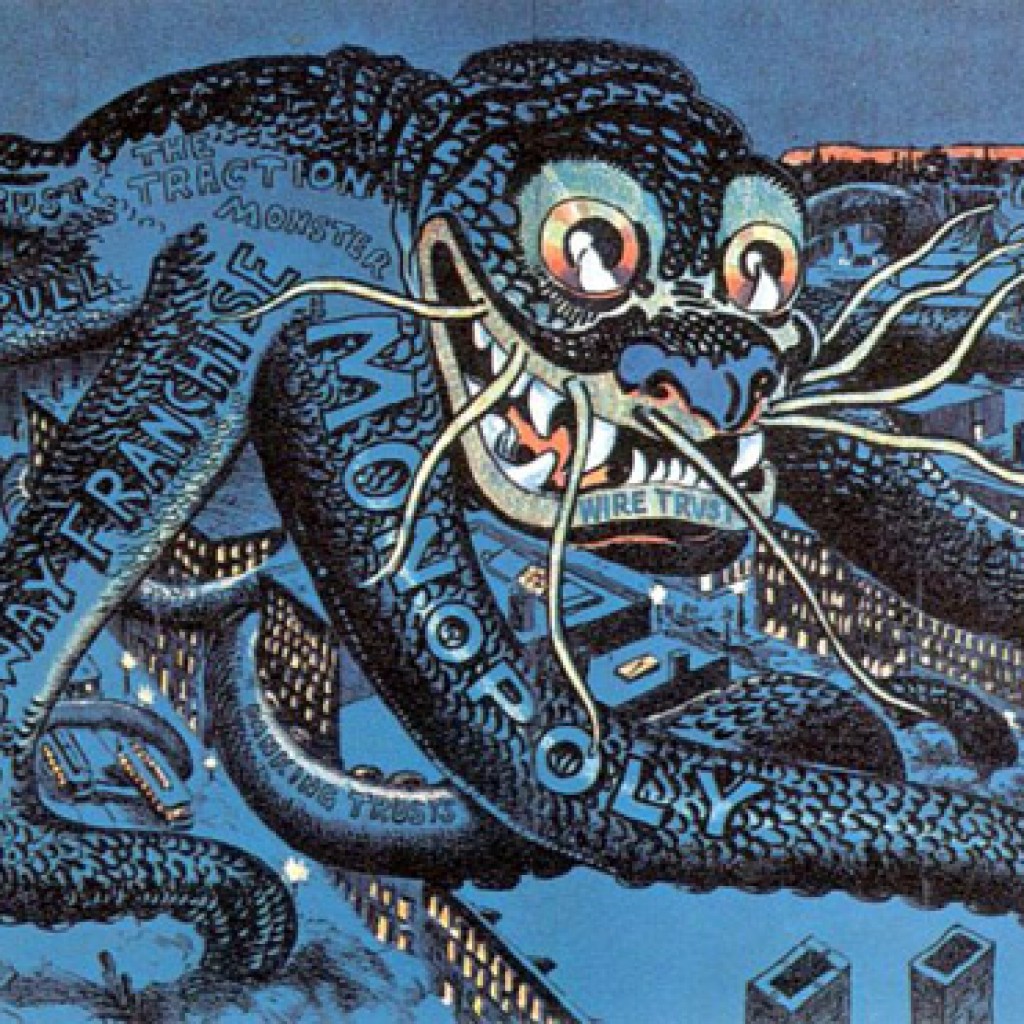 In a system that puts profits over everything, small gangs of billionaires are given free rein to plunder the planet. One of the richest power cliques in the Empire’s inner circle is also imperiling all life on earth at an alarming rate, only to make their pockets fatter.

All life on Earth is threatened by catastrophic climate change–the main culprit is so powerful that the US government is set up to serve it, rather than regulate it.

In this episode of The Empire Files, Abby Martin uncovers Big Oil’s strong-arm reach–its growth, its crimes, its power and its impunity.