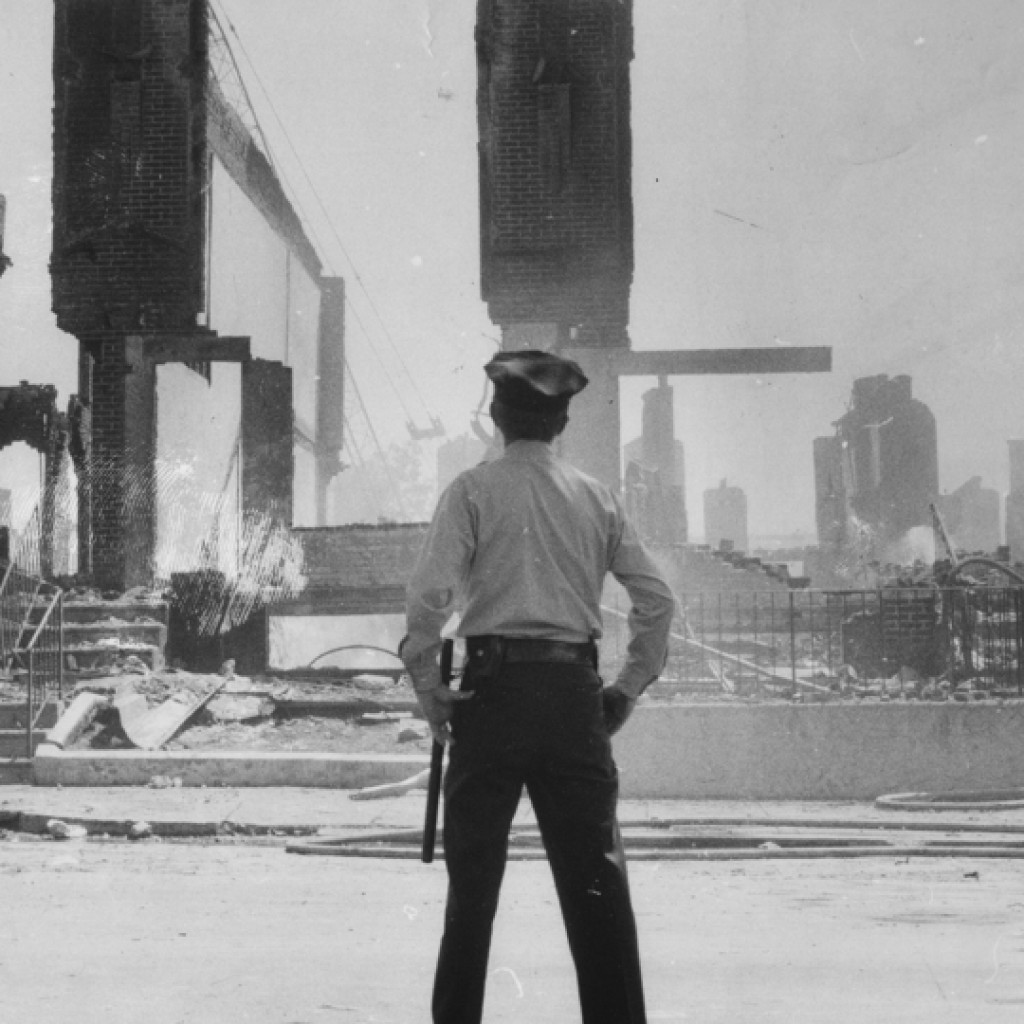 On May 13, 1985, one of the most shameful, horrific attacks by US police ever took place in West Philadelphia. 11 people, including five children, were killed in a deliberate massacre.

A racist and political attack on a radical community group known as the MOVE Organization, city and police officials were revealed to have intentionally set their home ablaze, let the fire rage, and violently kept escaping men, women and children trapped inside.

Featuring a harrowing first-hand account with the only adult survivor of the atrocity, Ramona Africa, Abby Martin documents an indispensable, but largely unheard of, moment in American history. From MOVE’s formation, to the arrest of the MOVE 9 political prisoners, to the build-up to the infamous bombing, The Empire Files chronicles an act that cannot be forgotten.

The MOVE Bombing – When Police Plotted to Exterminate a Family