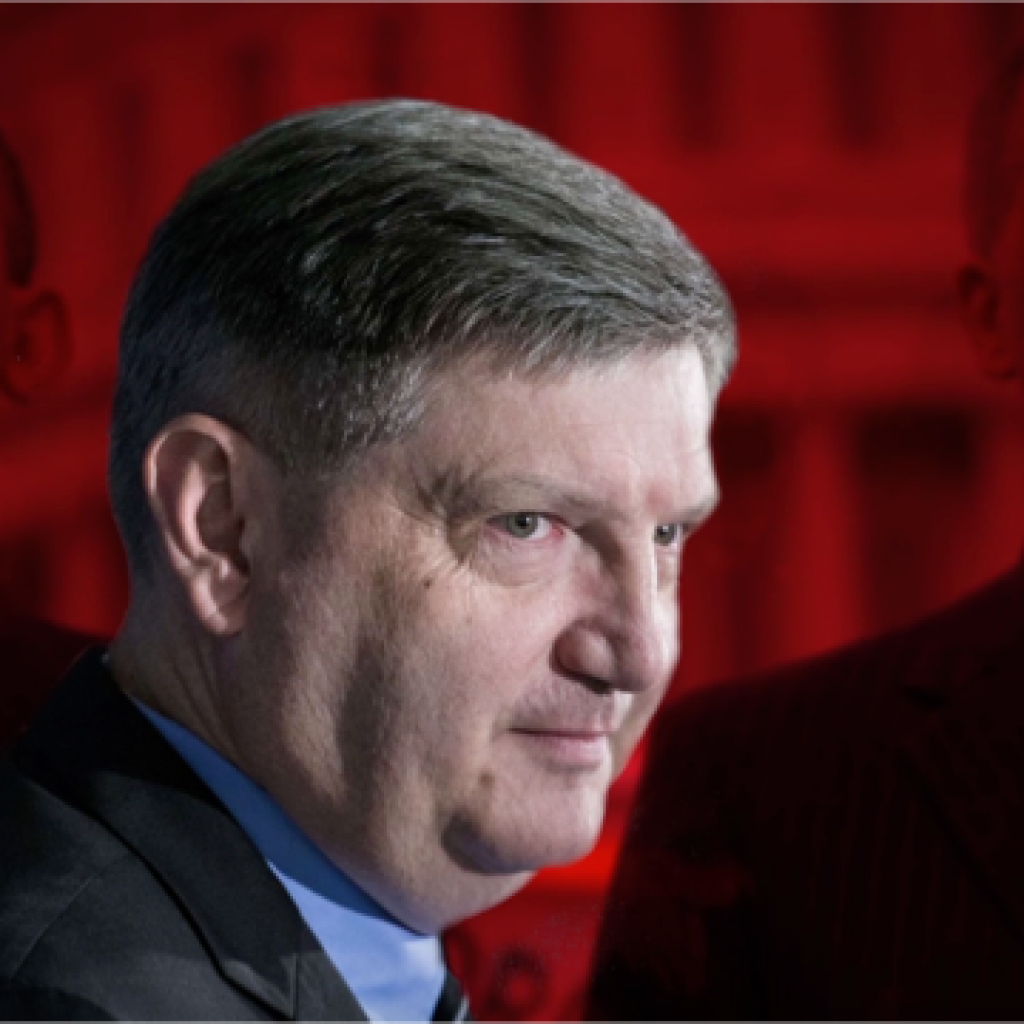 Few journalists know the cruelty of government censorship as well as James Risen, Pulitzer Prize-winning journalist at the New York Times, targeted for several major stories implicating criminality by the US war machine and its national security state.

Risen was not only relentlessly attacked under the Bush administration for his coverage of warrantless wiretapping but was subpoenaed by the Obama administration over his expose on a botched CIA sabotage operation in Iran.

He went rogue and published the story in his book after the US government got the New York Times to kill it. Threatened with jail time from the government, Risen went through seven years of legal battles to protect his source. In the face of this repression, He never compromised their identity.

Abby Martin sits down with Risen at the NYT DC bureau to talk about his experience being targeted, and what he’s exposed that’s put him in the crosshairs of the US Empire.