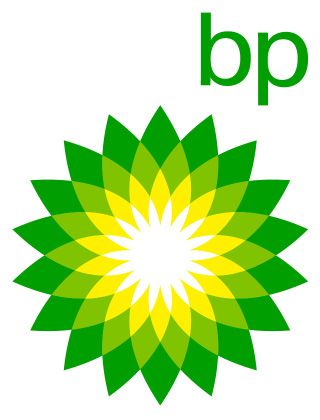 GUARDIAN– Environmentalists reacted angrily after BP predicted it would be back drilling in the Gulf of Mexico within months despite facing billions in financial penalties over the Deepwater Horizon disaster – and despite balls of tar still washing up on beaches.

The oil giant’s finance director, Byron Grote, told City analysts: “We expect to be back and actively drilling during the second half of the year.” Such a return would be a major victory for BP – which last summer was threatened by a proposed law to ban the company from the Gulf for up to seven years.

“BP’s reckless approach led to the worst oil disaster in American history, but one year later they’re off the hook and ready to take more risks,” said Phil Radford, director of Greenpeace USA. “It’s a testament to the political influence of these big oil companies that right now Tony Hayward is sailing his luxury yacht rather than facing criminal charges,” he added.

Continue reading about BP Plans to Drill in Gulf of Mexico Within Months.