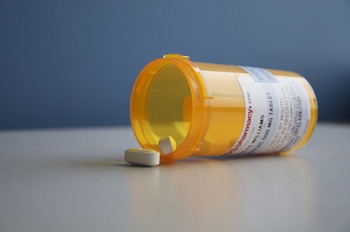 “It’s out of control,” said Jon Duke, MD, an assistant professor of medicine at Indiana University School of Medicine, in a phone interview with SmartPlanet.

By looking at almost 5,600 drug labels, researchers were able to see which drugs had the highest list of side effects.