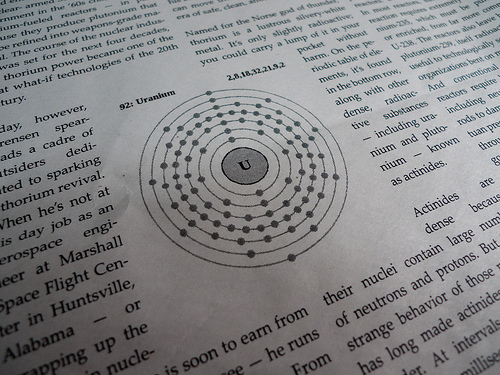 HUFFINGTON POST– Children whose mothers are exposed to high amounts of certain pesticides while pregnant appear to have lower IQs than their peers when they reach school age, according to three recent government-funded studies.

The pesticides, known as organophosphates, are commonly sprayed on food crops and can be found in trace amounts on berries, green beans and other fruits and vegetables sold in stores. The pesticides have also been used in homes and gardens, although their indoor use has been widely restricted due to safety concerns.

Organophosphates, which kill pests by attacking the nervous system, have previously been linked to developmental delays and attention problems in young children who were exposed in the womb. Now, researchers in two different locations have found that a child’s IQ tends to decrease in proportion to the mother’s exposure while pregnant.

One of the studies followed hundreds of mostly Latino mothers and children in California’s Salinas Valley, a center of commercial agriculture. Many of the women were farmworkers, or had family members who worked on farms.

Read more about Pesticides During Pregnancy May Hurt IQ