LA TIMES– The CIA’s secret prisons are being shuttered. Harsh interrogation techniques are off-limits. And Guantanamo Bay will eventually go back to being a wind-swept naval base on the southeastern corner of Cuba. 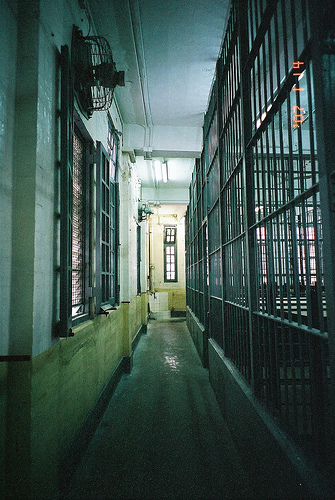 But even while dismantling these programs, President Obama left intact an equally controversial counter-terrorism tool.

Under executive orders issued by Obama recently, the CIA still has authority to carry out what are known as renditions, secret abductions and transfers of prisoners to countries that cooperate with the United States.

Current and former U.S. intelligence officials said that the rendition program might be poised to play an expanded role going forward because it was the main remaining mechanism — aside from Predator missile strikes — for taking suspected terrorists off the street.

The rendition program became a source of embarrassment for the CIA, and a target of international scorn, as details emerged in recent years of botched captures, mistaken identities and allegations that prisoners were turned over to countries where they were tortured.

The European Parliament condemned renditions as “an illegal instrument used by the United States.” Prisoners swept up in the program have sued the CIA as well as a Boeing Co. subsidiary accused of working with the agency on dozens of rendition flights.

But the Obama administration appears to have determined that the rendition program was one component of the Bush administration’s war on terrorism that it could not afford to discard.

The decision underscores the fact that the battle with Al Qaeda and other terrorist groups is far from over and that even if the United States is shutting down the prisons, it is not done taking prisoners.

“Obviously you need to preserve some tools — you still have to go after the bad guys,” said an Obama administration official, speaking on condition of anonymity when discussing the legal reasoning. “The legal advisors working on this looked at rendition. It is controversial in some circles and kicked up a big storm in Europe. But if done within certain parameters, it is an acceptable practice.”