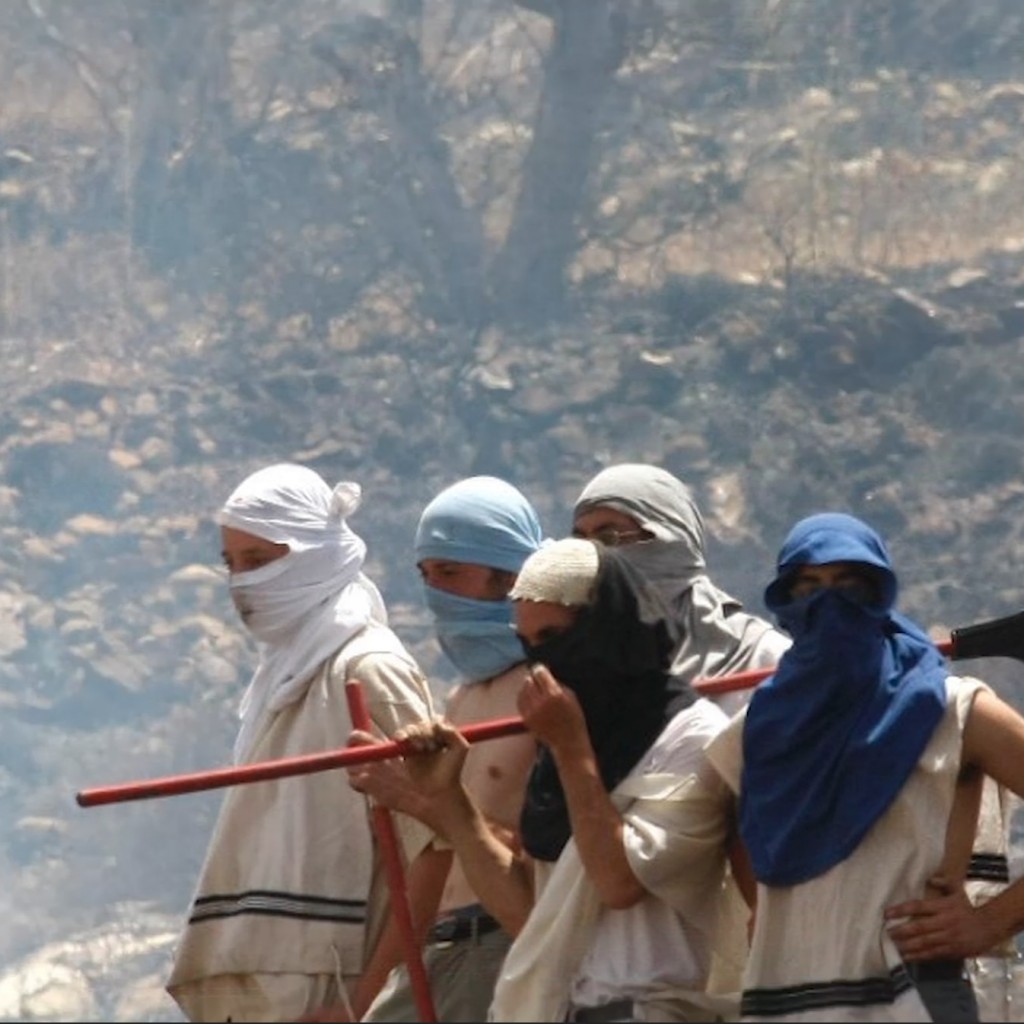 Abby Martin goes on-the-ground to the epicenters of state-backed settler terrorism in Palestine’s West Bank, in Part II of her report on illegal Israeli settlements.

Israel’s massive expansion of illegal settlements, built on stolen land and demolished Palestinian homes, is advanced by extreme violence from both the state forces and the settlers.

But the attacks on innocent Palestinians by Israeli settlers goes far beyond fists and rocks.

This installment visits both the rural countryside of Duma—interviewing the surviving members of the Dawabsheh family, victims of a horrific arson attack that left three dead—and the urban center of Hebron, a glaring example of Israeli apartheid under intense military occupation.


Inside the Hotbeds of Israeli Settler Terror