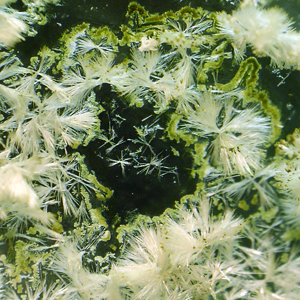 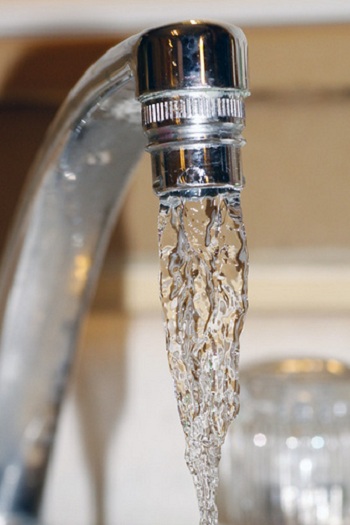 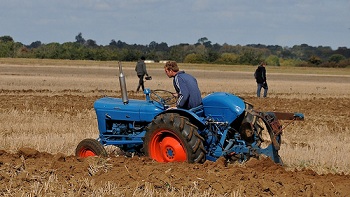 MEDIA ROOTS — Anything under the sun can be abused, yet scientific studies increasingly seem to confirm how relatively harmless cannabis smoking is compared with tobacco, alcohol, and other popular substances consumed by humans.

Even though most marijuana smokers tend to inhale deeply and hold the smoke in for as long as they can before exhaling, the lung capacity didn’t deteriorate even among those who smoked a joint a day for seven years or once a week for 20 years, according to the study published Tuesday in JAMA, the journal of the American Medical Association.

In recent years, studies on marijuana smoking and its effects on lung function have been contradictory. While most studies have shown no effects on the lungs from smoking cannabis, others have shown adverse effects, and still others have shown improvement in lung function. Researchers at the University of California, San Francisco, and University of Alabama at Birmingham knew tobacco smoking causes lung damage and leads to respiratory issues such as chronic obstructive pulmonary disease (COPD), but they wanted to be clear whether smoking marijuana, had similar effects.

They measured lung function multiple times in more than 5,100 men and women during a 20-year period.  In fact, the research shows, some people who regularly smoke marijuana can have a slight improvement in lung function.

SALON — Glenn Greenwald:  Last Thursday at Brown University, I debated former Bush drug czar John Walters on the virtues of drug legalization, and the video is below. The aspect of With Liberty and Justice for Some that has received the most attention is the shield of immunity for elite lawbreaking, but the other side of that rule-of-law evisceration — the incomparably harsh and sprawling penal state America has created for its ordinary citizens — is at least as important, and it is the Drug War that personifies the worst abuses of that punishment system and accounts for much of it.