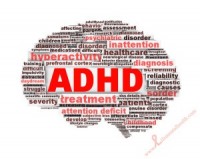 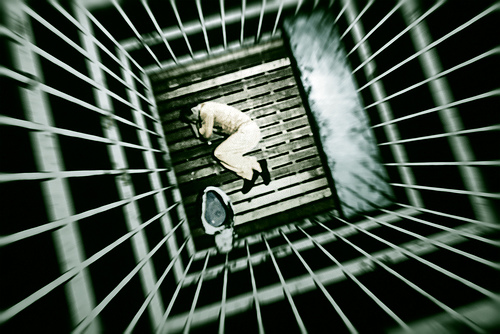 MEDIA ROOTS — Safety and security, or steps toward segregation? If passed, a proposed bill in Kansas would pave the way for discrimination and dehumanisation through vague language calling for quarantine of people with “infectious diseases,” part and parcel of regressive measures tending toward soft fascism.

GAY STAR NEWS — A proposed bill in Kansas is calling for people with HIV or AIDS to be quarantined.

Lawmakers are close to passing a new law discriminating against those who have HIV or AIDS, forcing them to be isolated or have their movements restricted.

Kansas House Bill 2183, which has passed in the Kansas Senate, will update the state’s public health statute by allowing quarantine of Kansans with ‘infectious diseases.’

Senator Marci Francisco attempted to restore an amendment providing an exclusion for people living with HIV/AIDS, saying the disease is not spread through casual contact and the bill could permit discrimination.

Cody Patton, Executive Director of sexual health charity Positive Directions, said: ‘We live in a very conservative state and I’m afraid there are still many people, especially in rural Kansas, that have inadequate education and understanding concerning HIV/AIDS.

‘My fear would not be the state uses the law as some way to move all people living with HIV/AIDS into an isolated community, but that this law could allow some county employee to use this law to justify their religious beliefs over their professional responsibilities and discriminate against people with HIV/AIDS.’

Read more about Kansas bill calls for HIV positive people to be quarantined. 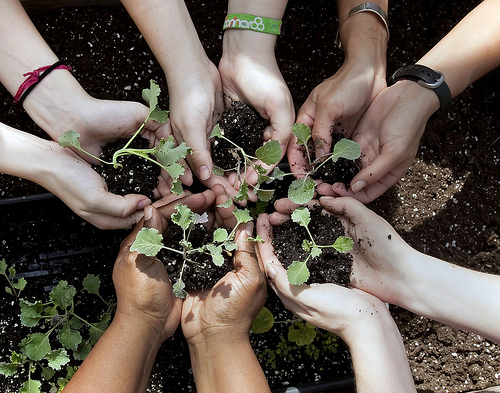 MEDIA ROOTS – The documentary Garbage Warrior follows Mike Reynolds, a pioneering architect with a heart of (recycled) gold.  Recognizing humanity’s collective stampede towards self-destruction, Mike works tirelessly to provide families in New Mexico with self-sufficient, sustainable housing.  His designs contrast starkly with the bland, conformist and unsustainable residential architecture present throughout the U.S. today by combining natural materials with local products to create residential masterpieces.  Each house provides its own electrical power, water, and sewage processing.  Furthermore, the construction process produces minimal waste, thrives on experimentation and is entirely flexible to the unique needs of each family.

Instead of embracing or rewarding Mike’s selfless vision to empower society, his local government throws roadblocks in his path.  Mike’s frustration dealing with government red tape raises an important question: when hindered by the U.S. government, do we break the rules, enjoy the benefits associated with such liberty, and hope the government doesn’t notice?  Or, do we accept regulatory oversight, allowing our liberty to be infringed upon, and waste time living with official approval?  These questions not only face eco-pioneers and locals striving to be sustainable, but also to the civil liberties violations associated with Washington’s War on Drugs, surveillance state, and general encroachment upon the Fourth Amendment.

Urgent societal issues of global resources come to the forefront in this documentary.  Eventually, our planet’s inhabitants will have to confront the dilemmas associated with peak oil, water scarcity, and climate change.  Our willful ignorance of these topics will only continue to render this planet uninhabitable for future generations.  If we all follow Mike’s lead, we’d be able to take care of take care of ourselves, our communities, and revive our only planet.

These issues should appeal to Republicans insistent on self-sufficiency and limited government, and Democrats insistent on environmental responsibility.  The distrust of the U.S. government, which is shared by members of the Tea Party and Occupy Wall Street alike, is further impetus for taking care of our communities and ourselves.  Also, the empowerment associated with sustainable practices is addictive–self-reliance revives forgotten crafts and encourages innovative design.  As Mike advises us, we shouldn’t let society’s rulebook stop us from achieving self-sufficiency and from taking care of one another.

MEDIA ROOTS –  In California, Assembly Bill 2109 is generating more controversy over some parents’ decision to opt-out from certain vaccines for their children. According to the National Vaccine Information Center, an advocacy organization that promotes parental choice over government mandate, AB2109 is a direct threat to parental sovereignty because it would require additional doctor’s visits and required paperwork for those parents opting-out from particular vaccinations for their children.

Over the weekend, actor and comedian Rob Schneider met with News10 out of Sacramento to discuss why he’s against the legislation. Schneider, along with fellow celebrity Jenny McCarthy who co-founded the autism support network Generation Rescue, believe a link between vaccinations and autism exists which is why they would have their children opt-out. However, multiple scientific studies have been conducted to dispel the link. Regardless, Schneider adamantly testifies that parents should become more knowledgeable about the issue by reading The Vaccine Guide by Randall Neustaedter before making their own decision.

Controversy over the use of vaccines has existed since the first vaccine was used in the 18th century to prevent the outbreak of small pox. Today, there is no doubt that the vaccine industry is big business. While the pharmaceutical industry spends nearly $200 million per year lobbying the federal government, commercials for vaccines now grace TV screens in certain parts of the United States.

Actor and comedian Rob Schneider discusses his view of AB2109 in California. 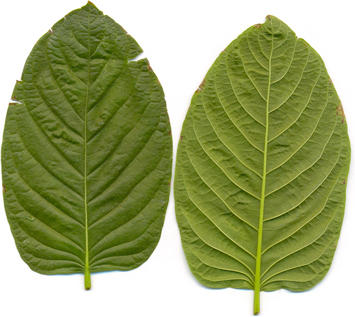