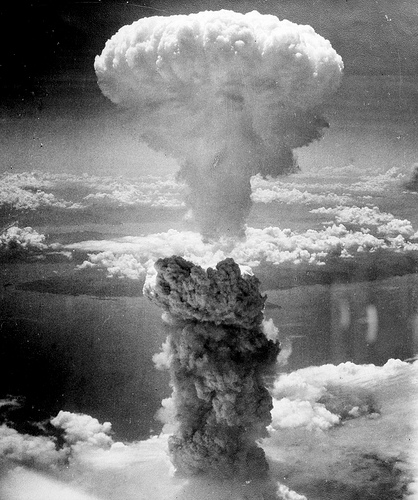 SCOTLAND HERALD– Hundreds of powerful US “bunker-buster” bombs are being shipped from California to the British island of Diego Garcia in the Indian Ocean in preparation for a possible attack on Iran.

The Sunday Herald can reveal that the US government signed a contract in January to transport 10 ammunition containers to the island. According to a cargo manifest from the US navy, this included 387 “Blu” bombs used for blasting hardened or underground structures.

Experts say that they are being put in place for an assault on Iran’s controversial nuclear facilities. There has long been speculation that the US military is preparing for such an attack, should diplomacy fail to persuade Iran not to make nuclear weapons.

Although Diego Garcia is part of the British Indian Ocean Territory, it is used by the US as a military base under an agreement made in 1971. The agreement led to 2,000 native islanders being forcibly evicted to the Seychelles and Mauritius.

The Sunday Herald reported in 2007 that stealth bomber hangers on the island were being equipped to take bunker-buster bombs. Although the story was not confirmed at the time, the new evidence suggests that it was accurate.