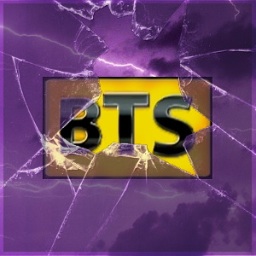 MEDIA ROOTS – On this episode of Breaking the Set, Abby Martin highlights Matt Heineman as a hero for removing partisanship from the healthcare debate in America with his documentary Escape Fire. Abby then calls out Michigan Congressman Mike Rogers for attempting to bring back a CISPA-esque cyber-legislation.

RT’s Capital Account, Lauren Lyster, discusses the austerity protests across Europe, and Alexa O-brien, plaintiff and activist against the NDAA’s indefinite detention provision, speaks out about her personal experience fighting the government against unlawful detention.

BTS wraps up the show by taking a look at who Alfred Nobel was and highlights a few of the most controversial Americans to have received the coveted Nobel Peace prize.