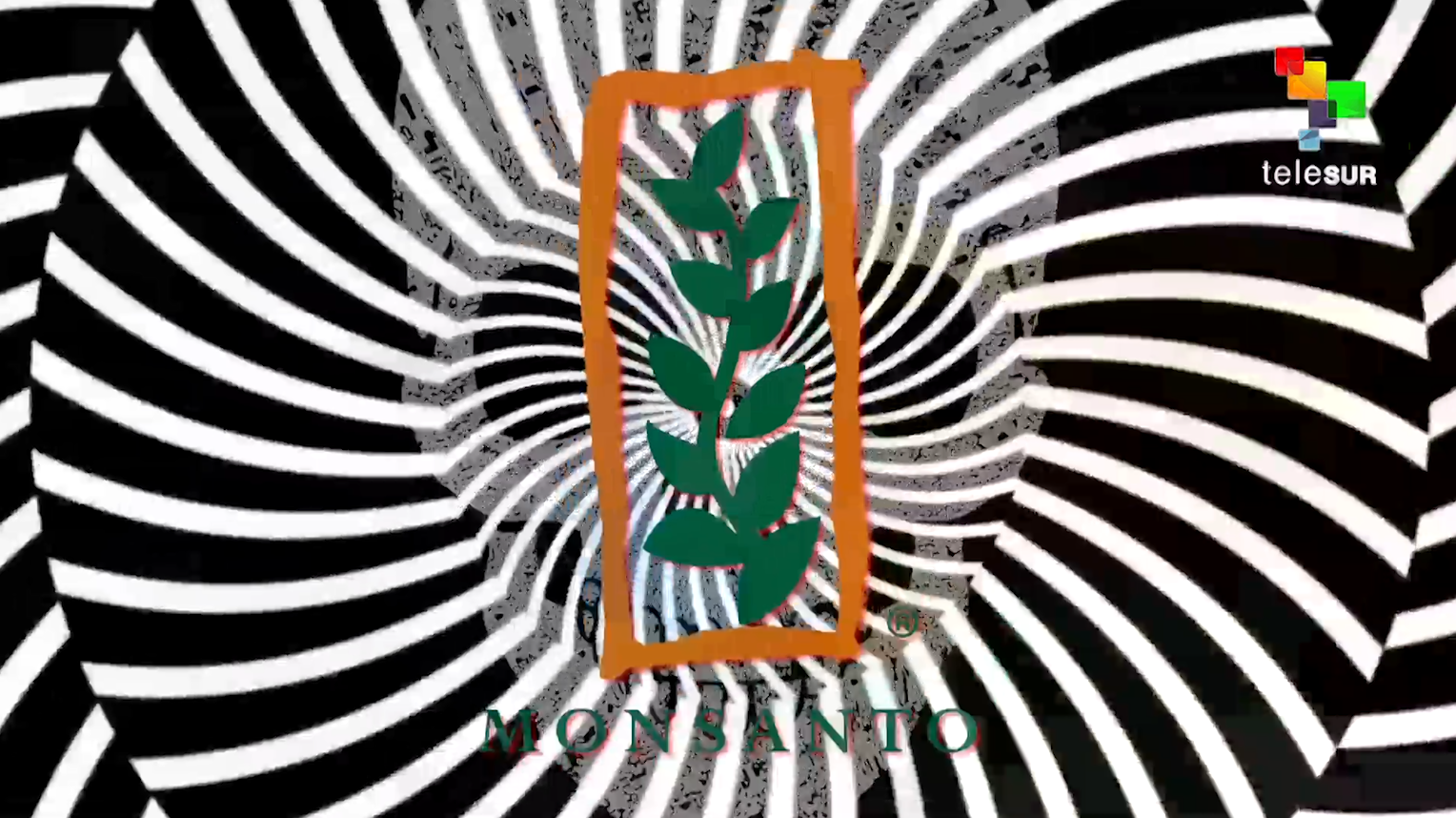 Last month, the University of San Francisco made an alarming discovery, that 93% of Americans tested had traces of a chemical called glyphosate in their urine. Last year, the World Health Organization deemed glyphosate a “possible carcinogen”.

Glyphosate is the main ingredient in biotech giant Monsanto’s flagship product: Roundup, an herbicide sprayed all over almost every acre of food grown. Not only has Roundup been dumped around the world more than any other weed killer in history, but the US is its largest customer. According to the US Geological Survey, a record 280 million pounds were used in 2010 alone, nearly a pound of poison for every American.

Monsanto has already proven it cannot be trusted to care about anything but money, especially when lives are at stake. In this episode of The Empire Files, Abby Martin issues a scathing exposé on the corporate polluter, chronicling its rise to power, the collusion of its crimes with the US government, and the serious danger it poses today.