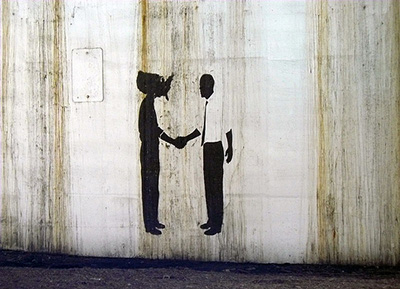 The mainstream press has barely mentioned the Third Party candidates, in fact no US network even aired the Third Party debate. Luckily, RT America, did. Watch the hour pre-debate panel discussion with Adriana Usero, Liz Wahl and I along with the debate in its entirety below.

For fun, here is Breaking the Set’s wrap-up analysis of the Romney vs Obama Presidential debates for the 2012 election cycle:

Debate #4: President Obama and Governor Romney agree on everything when it comes to foreign policy.

One thought on “Elections 2012: Third Party Debates Full of Truth”