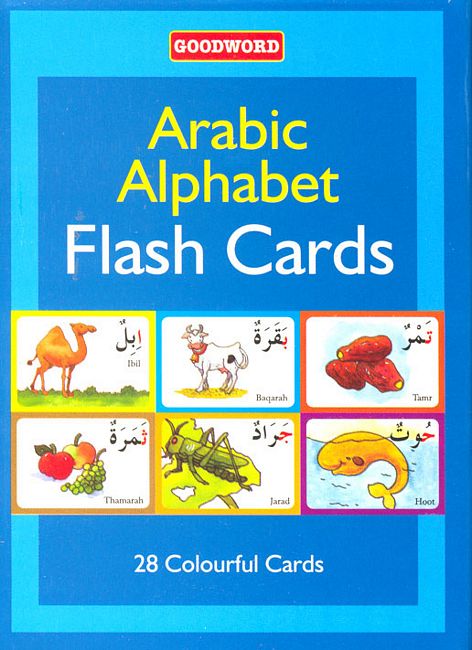 REUTERS– Federal agents detained and interrogated a U.S. college student at the Philadelphia airport simply because we was carrying a set of English-Arabic flashcards, a lawsuit alleged on Wednesday.

The American Civil Liberties Union said it filed the suit on behalf Nicholas George, 22, a language student at Pomona College in California who was held at Philadelphia International Airport for nearly five hours in August 2009.

George, a U.S. citizen from the Philadelphia suburb of Wyncote, was on his way back to college when airport security officers found him carrying the flashcards, each of which had an English word on one side and its Arabic equivalent on the other, the ACLU said.

The U.S. Transportation Security Administration questioned him, and a TSA supervisor asked him how he felt about the September 11 attacks, whether he knew “who did 9/11,” and whether he knew what language Osama bin Laden spoke, the ACLU said.

He was handcuffed and left in a locked cell for two hours before being “abusively” interrogated by two FBI agents, but was never told why he was being detained, the ACLU said.

The lawsuit, filed in U.S. district court for the Eastern District of Pennsylvania, charges that officers from the TSA, FBI and Philadelphia police violated George’s constitutional rights of free speech and to be free from unreasonable seizure.

“As someone who travels by plane, I want TSA agents to do their job to keep flights safe,” George said in a statement. “But I don’t understand how locking me up and harassing me just because I was carrying the flashcards made anybody safer.”

Neither the federal agencies nor the Philadelphia police could be reached for comment.