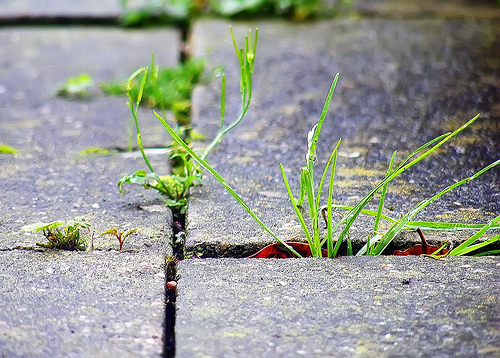 LIFE SITE NEWS– The world’s top herbicide for decades has come under criticism after evidence surfaced suggesting that the chemical may be linked to infertility and miscarriage in animals, raising serious concerns about the possible effect on human consumers.

Glyphosate is the weed-killing ingredient introduced over 30 years ago by the multinational agricultural biotechnology corporation Monsanto under the brand name Roundup. Monsanto also produces “Roundup Ready” corn, soybeans and cotton genetically engineered to withstand large doses of Roundup that would be deadly to normal plants.

But Dr. Don Huber, professor emeritus at Purdue University and a well-known plant pathologist, wrote to both American and European officials earlier this year to express his concern over a newly-discovered, extremely small organism that has appeared in higher concentrations in conjunction with Roundup and Roundup Ready crops.

The “electron microscopic pathogen,” Huber wrote in a Jan 16 letter to U.S. Department of Agriculture (USDA) Secretary Tom Vilsack, “appears to significantly impact the health of plants, animals, and probably human beings,” noting that preliminary experiments have been able to reproduce the pathogen’s effect of causing miscarriages.

Huber urged the Secretary to delay deregulation of Roundup Ready crops, saying that “such approval could be a calamity.” “I believe the threat we are facing from this pathogen is unique and of a high risk status. In layman’s terms, it should be treated as an emergency,” he wrote.

One thought on “World’s Top Weed Killer Linked To Infertility”