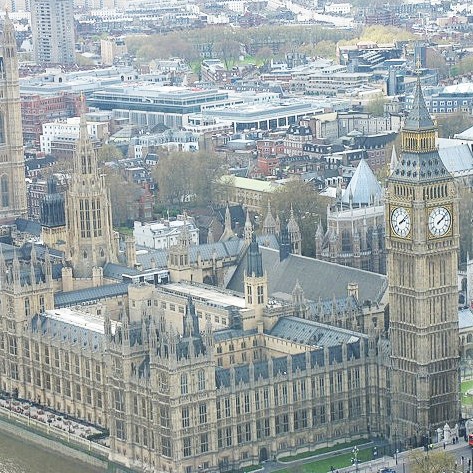 MEDIA ROOTS — A new law proposed in the UK could erode privacy to a level not yet seen in any western country (besides the United States).  The law mimics the warrantless wiretapping and ‘sneak and peak’ provisions laid out in the now eleven-year old U.S.A. P.A.T.R.I.O.T. Act.

The UK is already the most surveilled country in the world, with number plate recognition systems, ISP deep-packet inspection, and a surveillance camera seemingly on every corner. These proposals would propel the UK into the lacking privacy realms of China, Burma, and Russia. But it already faces the possibility of stiff opposition at a European level unless safeguards are put into place that limits the scope of that monitoring. Though yet to be announced in the Queen’s speech, set for around May, which dictates the UK government’s legislative agenda for the year, it would allow the widespread monitoring of citizens’ activity — despite current UK laws making such actions only available by court-ordered search warrants.
Likened to the U.S.’ Patriot Act, it would grant the UK government access to personal data of ordinary citizens, despite the government’s defence that only certain people will be actively investigated.Data collected would include the time a call, email, or website was visited, the duration of which, and which websites or phone numbers were called. Details of the sender and recipient of emails, such as IP addresses, would also be collected. Everything scrap of data will be stored by ISPs, but not all of this data will be made available to GCHQ without a court order or Home Secretary-sanctioned authority.Read more about UK’s ‘Patriot Act’ Web monitoring law could face European veto.