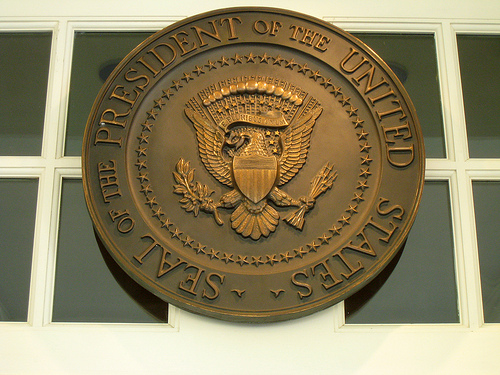 Dr. Stein made recent independent news headlines after being arrested outside the last presidential debates when attempting to enter without the proper “credentials.” More recently, Gov. Johnson is involved in a lawsuit he filed last week against the Commission on Presidential Debates for denying access to the final debate in Florida.

At this year’s Republic National Convention in Tampa, Media Roots also had the opportunity to catch up with Rocky Anderson, Presidential candidate for the Justice Party. He is emphatic that America must return to an era of “broad-based democracy” in order for the country to regain its former glory and provided three specific items that the federal government must do now to get back on track. Mr. Anderson also discusses the “mallification” of America, voter suppression, and the differences between himself and Dr. Ron Paul.

Peta Lindsay, the candidate of the Party for Socialism and Liberation Party, is originally from Washington DC and is now pursuing a masters in public education at USC. She suggests that America re-organize its society with socialist governance, and outlines her vision in the interview below.

Constitutionalist Party nominee and former Congressman Virgil Goode, appears to only have a significant following in the contested swing state of Virginia, where he served for twelve years first as a Democrat, then Independent, and finally as a Republican.

The two-party system that has been dominating the American political landscape for most of its history. It seems now that this facade is crumbling at an increasing rate with voters learning more about who else is running and for which values they stand. For the most part, the entire two-party 2012 Presidential race has been a scripted charade. However, history could be made as it may be the last of its kind for the political duopoly may not last to see another election season.

Gov. Gary Johnson discusses how to fix the two-tiered corporatocracy and his vision for America.

Peta Lindsay, PSL (Party for Socialism and Liberation) talks about the socialist vision for America.

his idea for how to restore a democratic society in the United States.