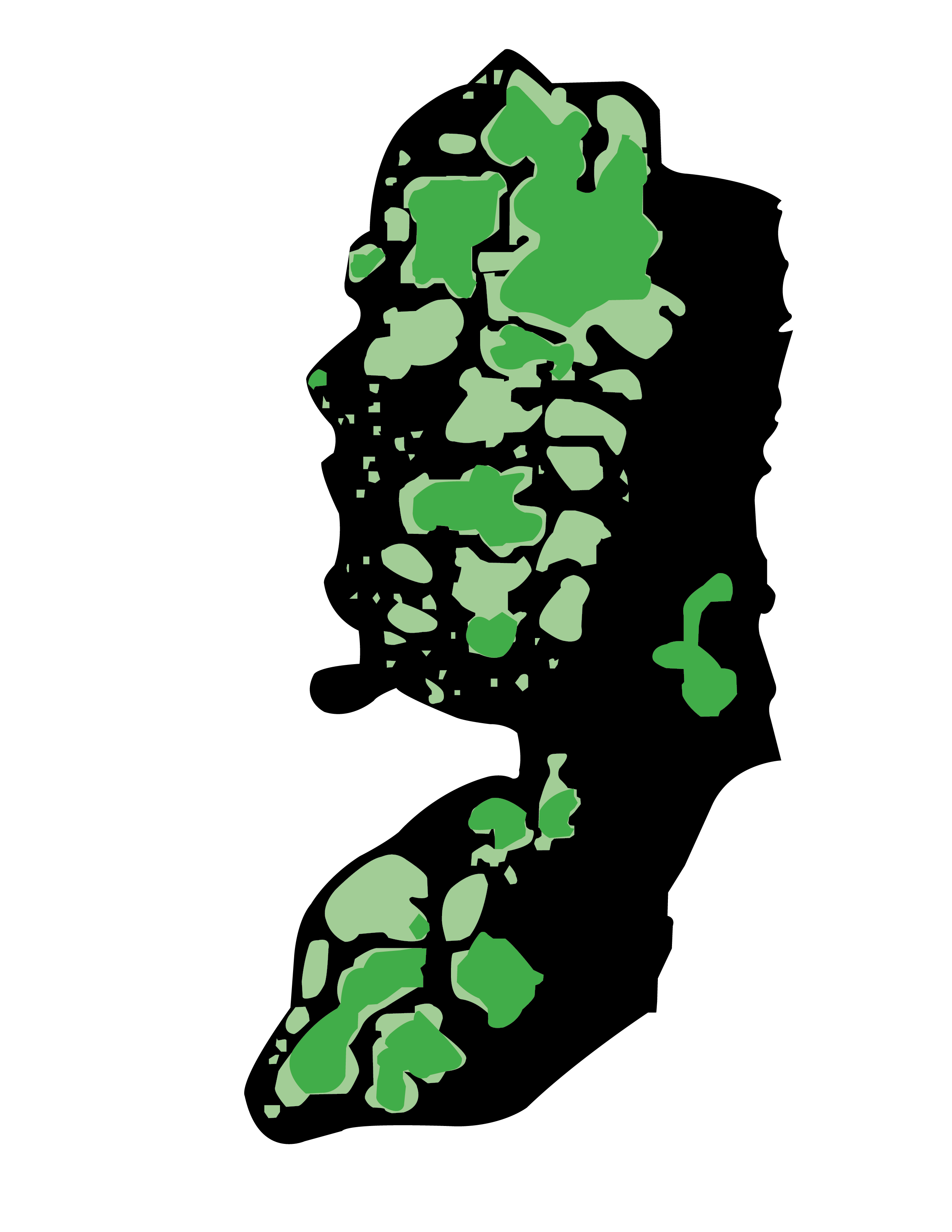 In the past 10 years, the Israeli government has seized and demolished over 1,100 Palestinian homes in the West Bank, leaving over 5,000 people homeless––half of them children.

Enjoying total impunity with the protection of the US Empire, home demolitions by Israel in the West Bank has hit a ten-year high.

Over 200 homes have been demolished in 2016 alone, leaving 800 people homeless––400 of them children. Many hundreds more have orders to evacuate their homes and businesses for demolition.

While this activity led by the fanatical settler movement is illegal under international law, it is completely aided and abetted by the Israeli government.

With hundreds on notice to be evicted and their homes destroyed, Abby Martin goes on-the-ground throughout the West Bank investigating this dire human rights situation. She speaks to residents living under regular settler attacks from encroaching settlements and outposts illegal even under Israeli law, and sees first-hand how this crisis is worsening.

WATCH PART II // Inside the Hotbeds of Israeli Settler Terror