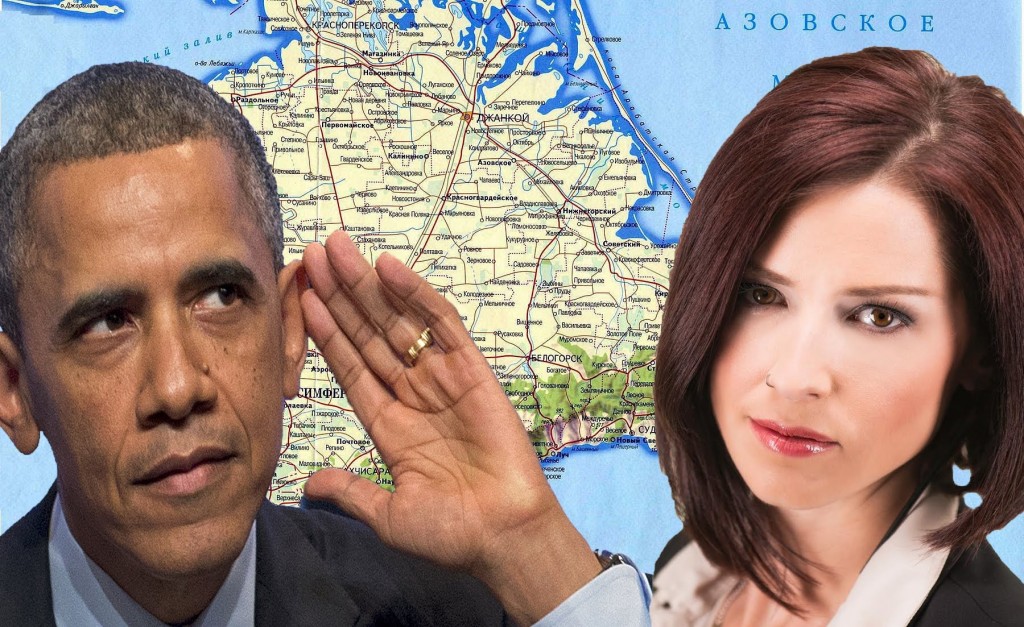 Following my on air statement opposing the editorial line of my network, I was inundated with mainstream media interview requests. But I only chose a few select outlets to say my piece.

First, I went on CNN with Piers Morgan and took the opportunity to call out the corporate media for its incessant warmongering and establishment bias.

As Firedoglake’s Kevin Gosztola wrote in the article ‘What the US Media’s Celebration of Protesting RT Anchors Conveniently Ignores':

“There is this view in US establishment media that they are immune to advancing nationalistic narratives in the same way that the Kremlin-backed news organization RT does. However, the coverage of the run-up to the Iraq War was such a moment where independent journalism was forsaken for state-identified journalism that amplified a case for war that rested upon neoconservative propaganda.”

I also got the chance to remind On the Media’s Bob Garfield that NPR receives sponsorship from oil companies after he continuously undermined RT as “explicit propaganda”.

NPR – Abby Martin, an anchor for the Kremlin-funded news channel Russia Today, launched herself into the headlines this week by sternly denouncing Russia’s military intervention in Ukraine. Given that RT is widely regarded as a 24-hour propaganda machine engineered to polish Russia’s image abroad, Martin shocked many with her outburst. Bob talks with Martin about why she wasn’t afraid to speak out.

Tellingly, both Garfield and Morgan denied ever dealing with self-censorship. But their proclaimed ignorance about the issue only signifies how well they must toe the line.

Another point I brought up was questioning why I have to work for RT in order to hold corporations and government accountable for their actions. Virtually no network exists with the same reach as RT that would allow the calling out of war criminals and regular attacks on corporations like BP, Monsanto and Nestle.

Off the Grid with Jesse Ventura

On Jesse Ventura’s show Off the Grid I discussed the West’s hypocritical posturing towards Russia, considering how many nations the US has militarily intervened in over the last several decades.

OFF THE GRID – The Governor turns the tables on Abby Martin, the outspoken host of RT’s “Breaking The Set.” The two discuss America’s response to Martin’s headline-making turn condemning military intervention in Crimea & why we need to think outside the two-party system.

After my former colleague Liz Wahl resigned live on air, neocon stuntman and Foreign Policy Initiative (FPI) senior fellow, James Kirchick, managed her publicity tour. Both Kirchick and Wahl marginalized my dissent while feeding into the anti-Russian fervor being peddled across the establishment press. This counter narrative is significant because the FPI’s stated mission is to pivot US foreign policy to deal with “rising and resurgent powers, including China and Russia”, and Kirchick used Wahl to help rally the public against Russia.

On Buzzsaw, I talked to Sean Stone about how neoconservatives hijacked my anti-war message to promote war with Russia, and the need for US, NATO and Russia to de-escalate military aggression in the region.

BUZZSAW – Russia, Ukraine, the Crimea crisis and criticizing Vladimir Putin on RT is discussed with Breaking the Set host, Abby Martin. The new Cold War, and need to use diplomacy to prevent World War III is looked at with Martin in this Buzzsaw interview hosted by Sean Stone.

Given the longstanding respect I have had for Rap News, it was especially awesome to collaborate with Robert Foster and Giordano Nanni. Check out my terrible rap skills in this fantastic episode about media coverage of Ukraine.

RAP NEWS CRIMEA MEDIA WAR GAMES – Welcome to the paramilitary games in the Crimean Peninsula. The battle lines are drawn: it’s East versus West in a good old fashioned media cold-shoulder war, with each side firing 24 hour news cycle broadsides at each other with alacrity. It’s Mutually Assured Mass-Media Destruction: Crimedia Wars – and the stakes are high – who will win the War of Perception?

Lastly, my brother Robbie and I candidly discussed the craziness on Media Roots Radio and I ranted about it with David Seaman on his podcast.