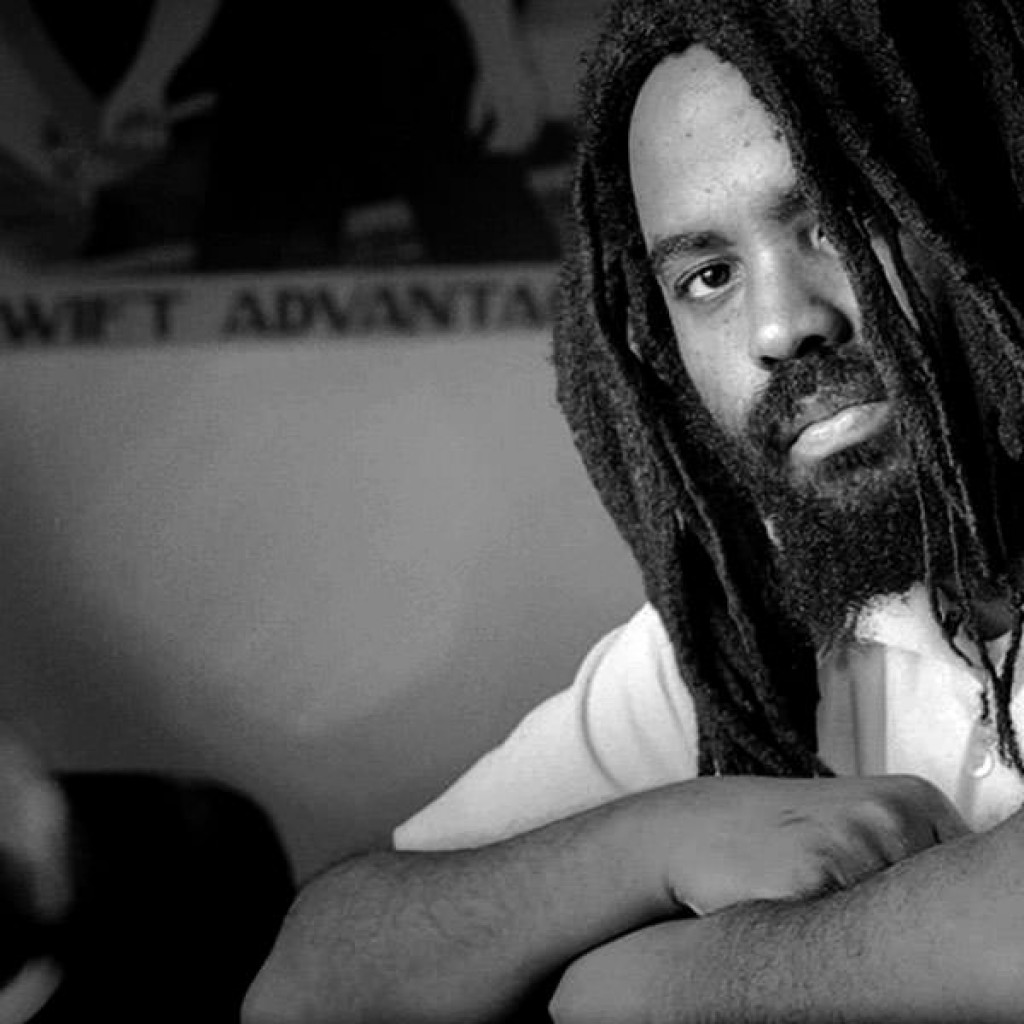 During Black History Month, as the US pays homage to African Americans who have changed the course of history, the establishment shows us a revised version that omits a critical piece: the black radical political tradition.

The mainstream narrative erases the attack on black liberation movements in the 60s and 70s, where the horrors of COINTELPRO effectively neutralized and destroyed prominent black radical leaders and organizations–all in a quest to dictate black history.

The black radical tradition is a collective of ideologies for liberation, from Pan Africanism to Black Marxism, that sees issues like police brutality and inequality as systemic injustices, perpetuated by class warfare–and is rooted in internationalism and anti-imperialism.

On January 10th of this year, hundreds of people from all over the country converged in Philadelphia to show this fire is still burning, despite all the attempts to extinguish it. Featuring interviews with Cornel West and others, and with speeches from legends like Mumia Abu-jamal and Angela Davis, Abby Martin provides a snapshot from the ‘Black Radical Tradition In Our Time’ conference held in Philadelphia. The event brought together around 1000 organizers, leaders and activists from around the country, with the goal of “challenging white supremacy and capitalism in anticipating the next stage of the Black liberation movement.”