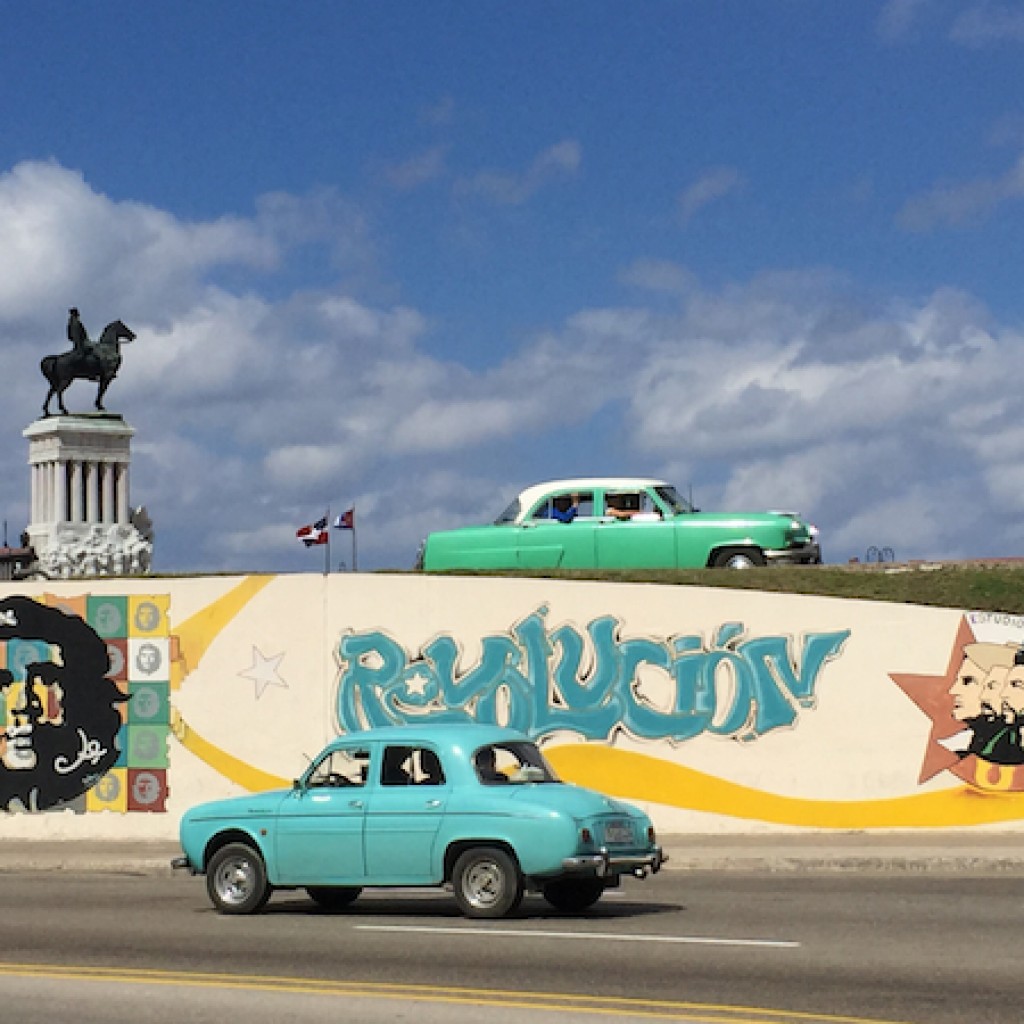 Leader of the Cuban revolution, Fidel Castro, has died on his own terms, after surviving at least 638 assassination attempts by the CIA. Unlike the glorification of brutal theocratic leaders like Saudi Arabia’s late King Abdullah, the establishment will be giving no accolades to Castro.

You cannot look at Cuba in isolation without understanding the long history of economic and political sabotage in the country on behalf of the U.S. Empire. From the crippling embargo, to the sponsoring of political dissent to the creation of an immigration policy designed for defection, the U.S. government has done everything in its power to undermine Cuba’s success.

Despite its severe economic restrictions, Cuba has a lower infant mortality rate than the U.S. and a near perfect literacy rate of 99.8%. Cuba’s system of free preventative healthcare is one of the best in the world.

The country’s philosophy of medical solidarity trains anyone to become a doctor, and has sent the world’s largest contingent of medical professionals to fight Ebola in Liberia, Sierra Leone, and Guinea. From Haiti to Pakistan, Cuba is usually the first country on the front lines helping with every natural disaster and medical emergency. Today, more than 50,000 Cuban healthcare workers are operating in 66 countries around the world.

Because it provides basic amenities like food, shelter and healthcare for all citizens, Cuba also has one of the lowest crime rates in the Western Hemisphere.

Cuba is not perfect, yet far from the “police state” it is painted to be. I didn’t see one police officer when I was there, and people spoke freely about their discontent with the government. There was even a government sponsored art space that was full of cutting, self-reflexive political commentary.

In a three part series finale to Breaking the Set, I explain the history of Cuba-U.S. tensions and highlight underreported aspects of society and culture in an on-the-ground report.

BTS explains the history of Cuba and U.S. attempts of regime change, and talks to average Cubans both in Havana and in Miami about their views on the state of U.S. relations. Featuring an interview with Kenia Serrano, a high ranking Cuban parliament member, about everything from internet access to the crackdown on free speech in the country.

BTS covers Cuba’s exemplary medical achievements with a Cuban doctor and students at the Latin American School of Medicine, an international medical school that trains anyone to become a doctor for free, as well as the U.S. programs that actively undermine international health efforts. Featuring an interview with Mariela Castro, daughter of President Raul Castro, and director of Cuba’s sex ed program CENESEX about LGBTQ rights in the country.

The Evolution of Revolution

BTS focuses on reforms to the country’s economic and agricultural models, giving an overview of how Cuba’s cooperative and food system works, as well as operating private enterprise. Feauturing an interview with Ricardo Alarcón, Cuba’s former minister of foreign affairs and president of the People’s National Assembly of Power.