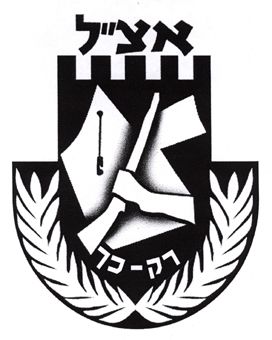 TELEGRAPH– In the midst of its campaign against Hizbollah and Hamas “terrorists”, Israel has been accused by Britain of feting Jewish “terrorists” whose bomb attack killed 28 Britons 60 years ago today.

The accusation, which reopens the debate about the use of politically-inspired violence in the region, follows the unveiling of a plaque commemorating the attack on the King David hotel in Jerusalem on July 22, 1946, by the Irgun Jewish “resistance” to British mandate rule in Palestine. The 28 Britons were among 91 people killed.

This week, former Irgun fighters and current Right-wing politicians unveiled the plaque at the hotel, which read: “The hotel housed the Mandate Secretariat as well as the Army Headquarters. On July 22, 1946, Irgun fighters at the order of the Hebrew Resistance Movement planted explosives in the basement. Warning phone calls had been made urging the hotel’s occupants to leave immediately. For reasons known only to the British, the hotel was not evacuated and after 25 minutes the bombs exploded, and to the Irgun’s regret and dismay 91 persons were killed.”

But Israel’s celebration of its “freedom fighters” remains highly controversial at a time when it continues to pound Palestinian “terrorists”.

Tzipi Livni, Israel’s foreign minister, has found herself deeply embroiled in the debate – her father, Eitan, was Irgun’s chief operations officer. Simon Macdonald, the British ambassador to Israel, and consul general John Jenkins, wrote to the mayor of Jerusalem protesting at the plaque. “We don’t think it’s right for an act of terrorism to be commemorated,” their letter read.