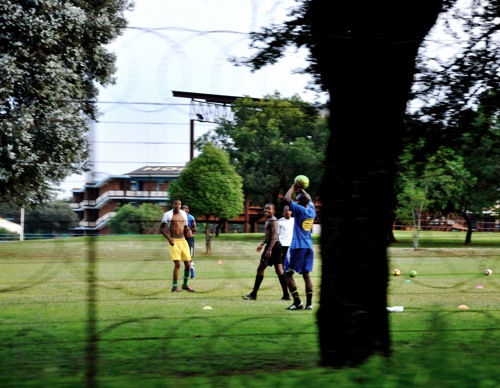 The National Intelligence Estimate, which reportedly concluded that the Iraq war has heightened Islamic radicalism and increased the threat of terrorism, was leaked Sunday. The report has been cited by many Democrats in their criticisms of the Bush administration’s handling of the war.

“We’ve heard a lot in the last 48 hours about the National Intelligence Estimate conclusion that U.S. presence overseas in the war in Iraq has contributed to jihadi fightings,” said Col. Michael Meese, head of the department of social sciences at West Point Military Academy. “In fact, that is what we found.”

“We’ve done a lot to look at the root causes of terrorism,” Meese said at the Heritage Foundation in Washington, D.C. From looking at “online jihadi writings, thus far, direct engagement with the United States has been good for the jihadi movement.”

He noted that the conflict drains American resources and puts pressure on American allies.

“The United States should avoid direct large-scale military action in the Middle East,” he said.

Scott Bates, vice president of the Center for National Policy, told Cybercast News Service, “I think we’re less safe [than before 9/11]. I think we’re creating more terrorists than we are capturing or killing.

Bates said wining the war on terrorism requires targeting and attacking terrorists, providing a strong domestic defense system and preventing the rise of future terrorists. He said the U.S. will have to “commit equal vigor and resources in all those areas at the same time to truly prevail in this long war.”

But White House Press Secretary Tony Snow Wednesday defended the President Bush’s assertion that the United States is winning the war on terror and that the U.S. homeland is safer now than before 9/11.

Intelligence failures of the past, he said, are finally being remedied.

“Even with the buildup since September 11th, we are only now beginning to achieve the same sort of levels that we had, in terms of intelligence assets that we had at the beginning of the Clinton administration,” Snow added.

Al Qaeda and other terrorist organizations have been weakened in the last five years and can no longer communicate easily or maintain centralized operations, he said. “They had an operational capability then that they do not have now.”