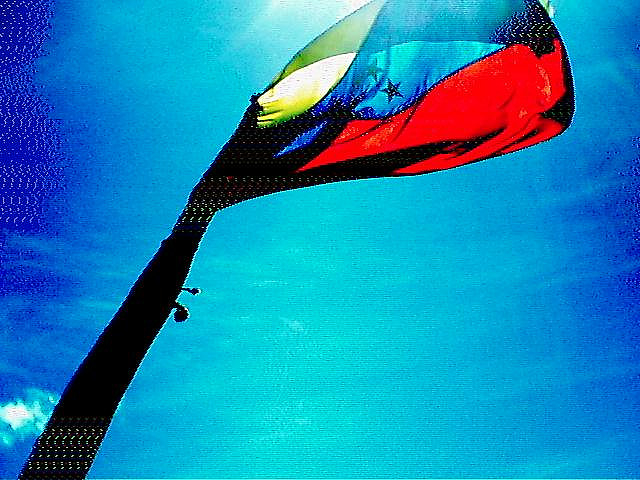 Two weeks ago, Obama made a bizarre announcement that Venezuela is an “extraordinary threat” to US national security and that he is “deeply concerned” about its human rights abuses – a declaration necessary to justify a new round of harsh sanctions.

The measure comes on the heels of another round of US sanctions against the Venezuelan government, allegedly for violating protesters rights during demonstrations last year.

In this episode of Media Roots Radio, Abby Martin talks to Mark Weisbrot, co-director of the Center for Economic and Policy Research and president of Just Foreign Policy about the hidden agenda behind this latest move of aggression and why the country really poses a threat to the US establishment.

US vs. Venezeula: Regime Change and Resilience

In fact, the US has never stopped trying to undermine the Bolivarian Revolution. Eva Golinger, author of the Chavez Code, talks about the Western backed coup happening in real time in the form of paid opposition forces, propaganda and economic warfare.

Why the CIA Won’t Give Up on Venezeula

Venezuelan President Nicolas Maduro has launched a global signature-gathering campaign to pressure Obama to repeal the sanctions. The letter reads “sanctions, blockades and armed aggressions are no substitute for genuine dialogue.”

Couldn’t have said it better myself.