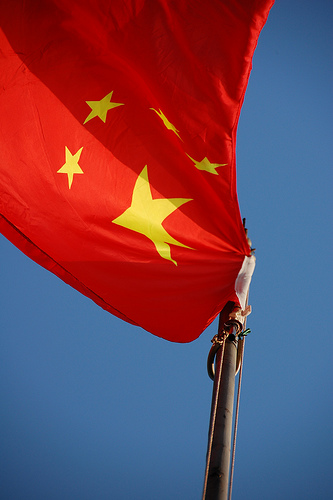 “So as an important component we are naturally relatively concerned with the safety and profitability of U.S. government bonds,” Hu said – statement apparently aimed at concerns that rising debt to fund Washington’s stimulus package could spur inflation and weaken the dollar.

China is Washington’s biggest foreign creditor, holding an estimated $1 trillion in U.S. government debt. A weaker dollar would erode the value of those assets.

Hu’s comments follow remarks earlier this month from Chinese Premier Wen Jiabao that he was “a little bit worried” about China’s holdings of U.S. government debt. Wen called on the U.S. to honor its commitments, remain credit-worthy, and ensure the safety of Chinese assets.

China’s investments are likely to be a major topic of discussion when Chinese President Hu Jintao meets with President Barack Obama on the sidelines of an April 2 summit in London of the Group of 20 major economies called to discuss remedies for the global financial crisis.

Continue reading about China’s Buying of US Debt.

One thought on “China to Continue Buying US Debt”