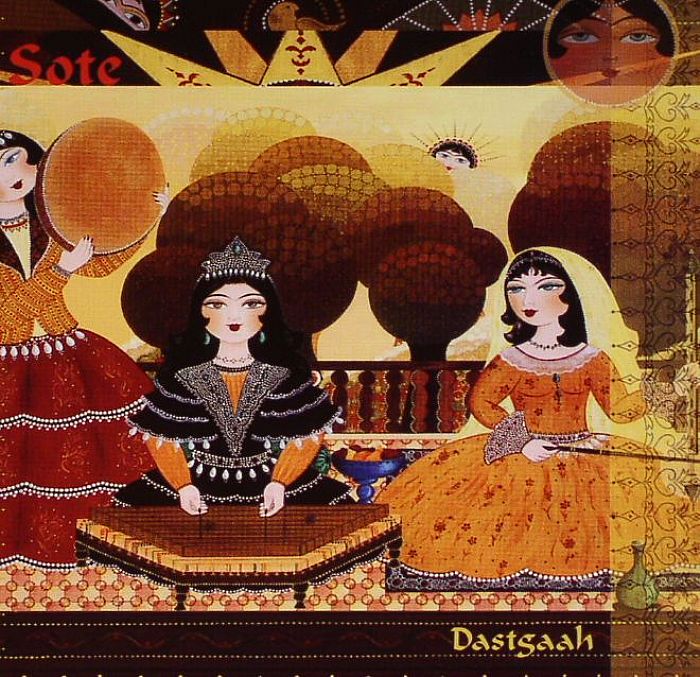 Ata Ebtekar also known as Sote has been carving his own path in the lexicon of electronic music for the better part of two decades.