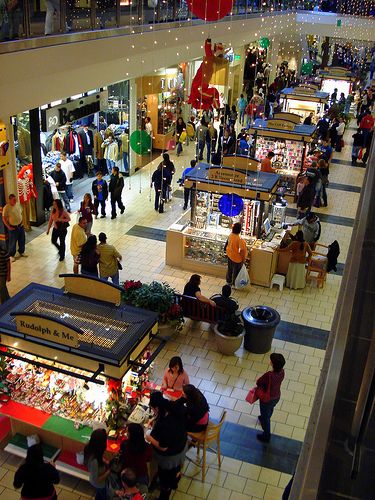 8NEWS– It seems you are supposed to spend money on Black Friday. The media tells you to. The ads tell you to. Well, Chad Martinez will tell you something different.

“I have bought nothing today,” he said on campus at UNLV. He had not even been into a store. Martinez is participating in Buy Nothing Day, a controversial holiday of sorts that rebels against Black Friday sales.

Counter culture magazine Adbusters started the tradition to get people to think differently about their purchases. “I think our happiness and gratification is tied up so much with what we buy,” he said.

Dedicated shoppers do not agree. “I think we need to spend money to keep the economy going. By doing nothing we’re not going to do anything,” said Stephanie Cuellar as she clutched multiple bags in each arm.

Raquel Guzman simply shook her head back and forth, saying “no” to the idea of Buy Nothing Day. She and a number of friends from Mexico City loaded up two shopping carts.

It is that level of shopping acumen that puzzles Martinez. He doesn’t want to seem anti-consumer or against spending. He just wants people to buy what they need and not overextend credit on useless items. Hype and marketing add up.

“Businesses, governments, everything relies on us to spend. Our economy is based on the model of never-ending growth, which doesn’t make sense,” Martinez said.

But in the down economy, bargains attracted more attention. Deep discounts make everyone think twice. Even if you may not need that extra sweater.

Check out more about the Buy Nothing Day campaign at Adbusters: Carnivalesque Rebellion