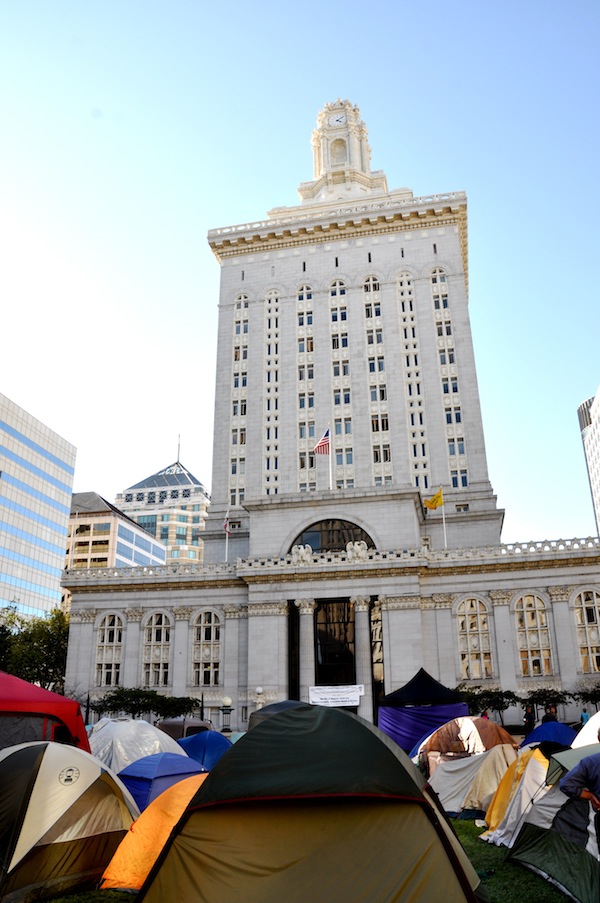 MEDIA ROOTS – Over the last two months I have witnessed an organic uprising take root in my backyard of Oakland, CA.  Although it’s been emotionally tumultuous to incur the harsh police state crackdown on the First Amendment and witness the brutal Oakland PD assault against peaceful protesters, it’s always inspiring as hell to see thousands of people taking it to the streets to denounce police brutality and reject the two-party corporatocracy.