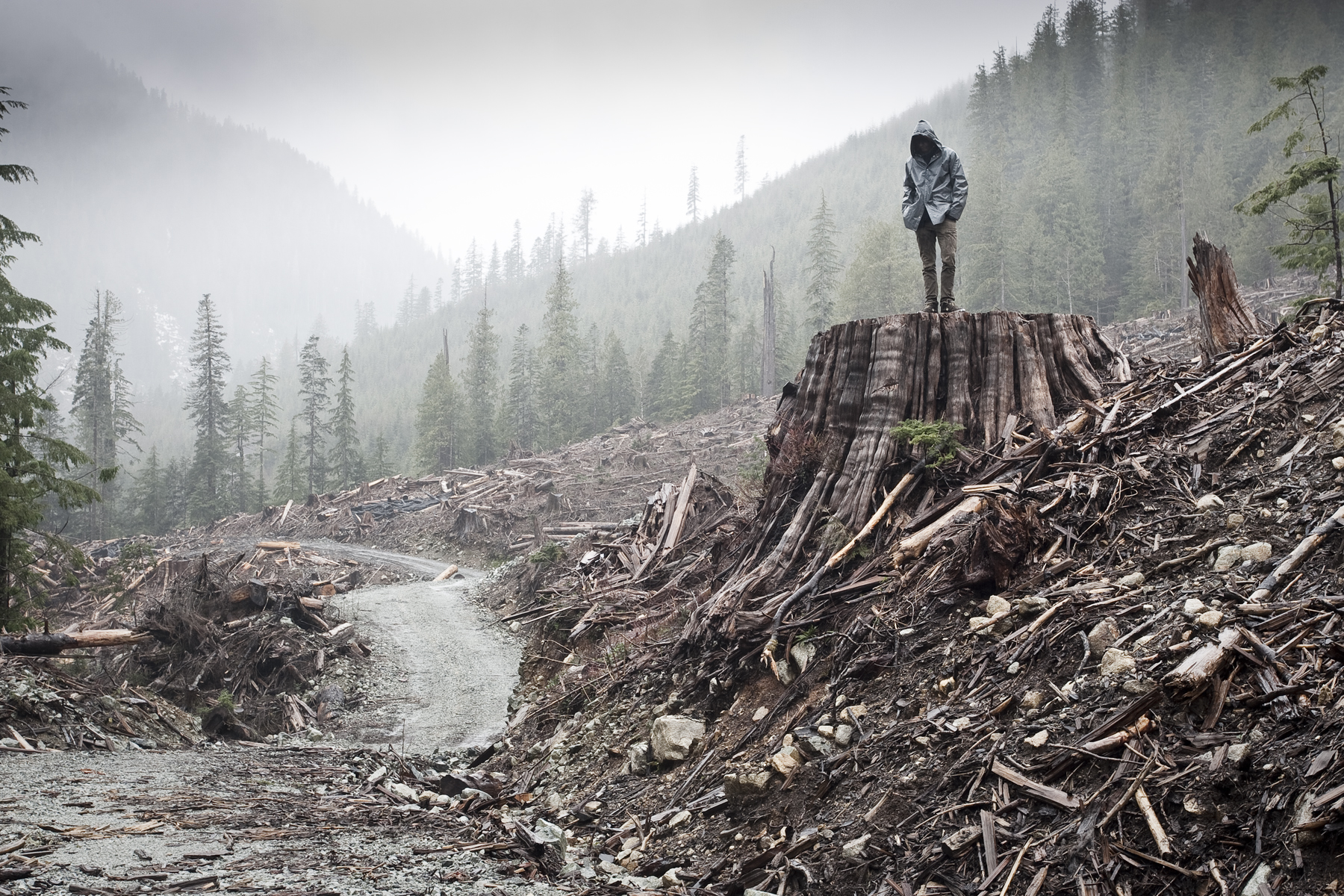 MEDIA ROOTS — Marshall Curry and Sam Cullman are the directors of the limited theatrical release documentary film, If a Tree Falls: A Story of the Earth Liberation Front, which earned a 2011 Sundance Award and a 2012 Academy Award nomination.

The film tells the story of the Earth Liberation Front (ELF) and touches upon the question of whether the ELF were ‘terrorists’ or not. Yet, one person’s ‘terrorist’ is another person’s freedom fighter.  Fight for freedom, yes.  Fight crime, yes.  But fighting terrorism is something few disagree with, like preventing lunatics from attacking and endangering innocents.  But the ELF were not terrorising the general public.  The general public had never even heard about the ELF and their desperate efforts to mitigate or prevent the clear-cutting destruction of the natural world until police got caught pepper spraying and targeting those radical environmentalists.

“Radicals perform a social function that they themselves often view with contempt, and one that is similarly misunderstood by people in the political mainstream who almost always see radicalism as crazy and counterproductive. People who chain themselves to old-growth redwoods — or, for that matter, to the doors of abortion clinics — hardly ever get what they want in the short or medium term, since what they want is generally unrealistic, and often amounts to a revolutionary change in the social order. But in posing an unrelenting and quixotic challenge to the consciences of their fellow citizens, radical activists often nudge us along toward more modest, incremental changes. Does anyone dispute that facts on the ground with regard to environmental policies and abortion rights have changed, thanks in part to the actions of activists many people view as deranged?”

Read more and find out how to view the film here.

If a Tree Falls: A Story of the Earth Liberation Front